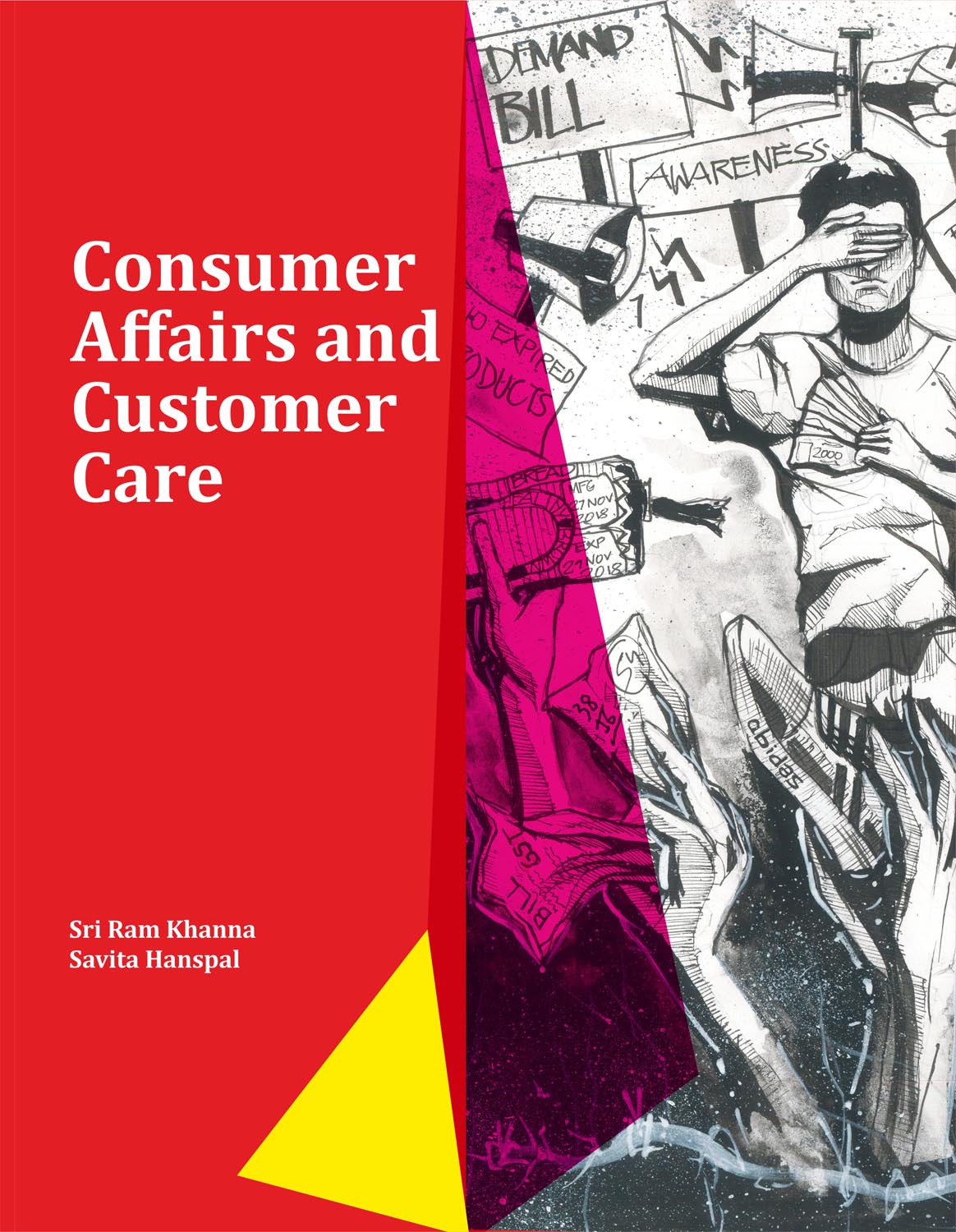 The subject of this book explains the social framework of consumer rights and legal framework of protecting consumer rights that has evolved in India over the last three decades. It also explains the momentous changes in Indian consumer markets over this period as a result of economic liberalisation and provides an understanding of the problems consumers face in markets and the consumer detriment there from. It analyses the buying behavior of consumers as well as the phenomena of consumer complaints and the processes and systems to address them. The development of the consumer jurisprudence in settling consumer disputes in consumer courts under the Consumers Protection Act of 1986 and 2019 is examined in detail. Leading cases are used to explain important concepts. It also addresses the role played by quality and standardization in the market place and the roles of different agencies in establishing product and service standards. The student should be able to comprehend the business firms' interface with consumers and the consumer related regulatory and business environment for major consumer industries of India.

Professor Sri Ram Khanna served as Professor, Head and Dean at the Dept. of Commerce, Delhi School of Economics, and University of Delhi where he taught International Business with specialisation in Marketing Research, Consumer Affairs and International Business Law. He holds a Master's Degree in Commerce, a degree in law and doctorate in International Business and has authored seven books, of which four are relevant to 'Consumer Affairs' and over a hundred papers. He was a member of AIB, USA and the European International Business Association (EIBA). He was visiting Professor at Texas A & M University USA (1996). He has also served on the Board of Consumers International, London (2000-2007) and the Life Insurance Corporation of India (2001-2003).He served on the Committee to Draft Consumers Protection Bill, 1986, Ministry of Civil Supplies, Govt of India, 1985-86. He pioneered India's first comparative testing of consumer products with technical support from Stiftung Warentest, Germany with 1st report on Comparative Testing of Colour TVs published in 1993. Over 200 comparative product test reports have since been published by Consumer Voice under his stewardship as Managing Editor. He was awarded the Indian Merchants Chamber Award On Consumer Affairs (2001). He also piloted the introduction of a course on 'Consumer Affairs' in the BA and B.Com (Hons.) programs of the University of Delhi in 2005. He designed and managed the National Consumers Helpline at the Delhi University Campus from 2005 to 2014 when it was shifted to IIPA.email: sriram.khanna@consumer-voice.org
Dr. Savita Hanspal is a Ph.D. in Marketing from University of Delhi. She was introduced to the field of Consumer Protection by late Dr. Roopa Vajpayee, Editor of Consumer Voice–who was her colleague at Kamala Nehru College, University of Delhi, where she served as Associate Professor of Commerce. Her exposure to Consumer Affairs was through Consumer Voice, National Consumer Helpline Project of the University of Delhi. She contributed to ISO 26000 and the standards making process of the Bureau of Indian Standards and participated in COPOLCO meetings. She also worked at the GTZ-ASEM Project on Strengthening Consumer Protection in India which exposed her interaction with the Ministry of Consumer Affairs, consumer courts, voluntary consumer organizations, FICCI Alliance of Consumer Affairs and appreciate the efforts of all stakeholders engaged in consumer education, advocacy and protection. She has been actively engaged in the area since and has taken a keen interest in the field in USA as well where she is presently working as a Tenure Track Professor at State University of New York (SUNY). She has published 3 books including one on Consumer Affairs and several research articles both in India and USA.email: hanspal.savita@gmail.com.