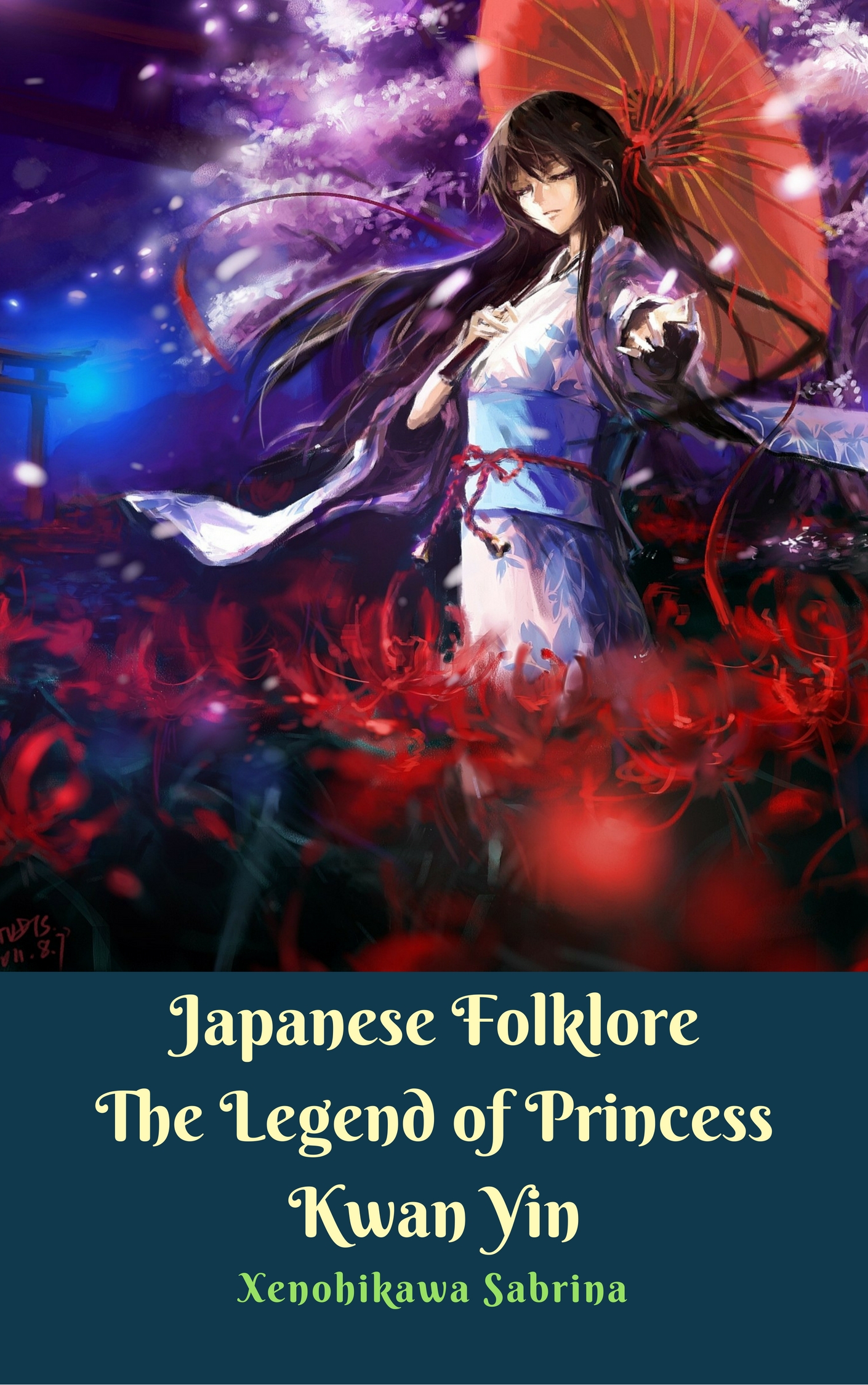 Once upon a time in China there lived a certain king who had three daughters. The fairest and best of these was Kwan-yin, the youngest. The old king was justly proud of this daughter, for of all the women who had ever lived in the palace she was by far the most attractive. It did not take him long, therefore, to decide that she should be the heir to his throne, and her husband ruler of his kingdom. But, strange to say, Kwan-yin was not pleased at this good fortune. She cared little for the pomp and splendour of court life. She foresaw no pleasure for herself in ruling as a queen, but even feared that in so high a station she might feel out of place and unhappy. Every day she went to her room to read and study. As a result of this daily labour she soon went far beyond her sisters along the paths of knowledge, and her name was known in the farthest corner of the kingdom as "Kwan-yin, the wise princess." Besides being very fond of books, Kwan-yin was thoughtful of her friends. She was careful about her behaviour both in public and in private. Her warm heart was open at all times to the cries of those in trouble. She was kind to the poor and suffering. She won the love of the lower classes, and was to them a sort of goddess to whom they could appeal whenever they were hungry and in need. Some people even believed that she was a fairy who had come to earth from her home within the Western Heaven.

Xenohikawa Sabrina is an author of short fiction, nonfiction articles, and computer consultant who fell in love with Ubuntu in 2008, and helped found the Ubuntu Surabaya Local Community Team to share that excitement with others. As member of the Ubuntu Local Community Council, he works to help others share Ubuntu worldwide. When not working with computers, he's more than likely admiring the latest Nintendo hardware, wishing he had more time for retro console and PC gaming, and indulging in linguistic curiousity by studying malay or dabbling in Old English or Tolkien's constructed Elvish languages. The queue of scifi and fantasy books on his Tablet is probably growing instead of shrinking, although sometimes camping trips help with that. Now She lives in Surabaya city.