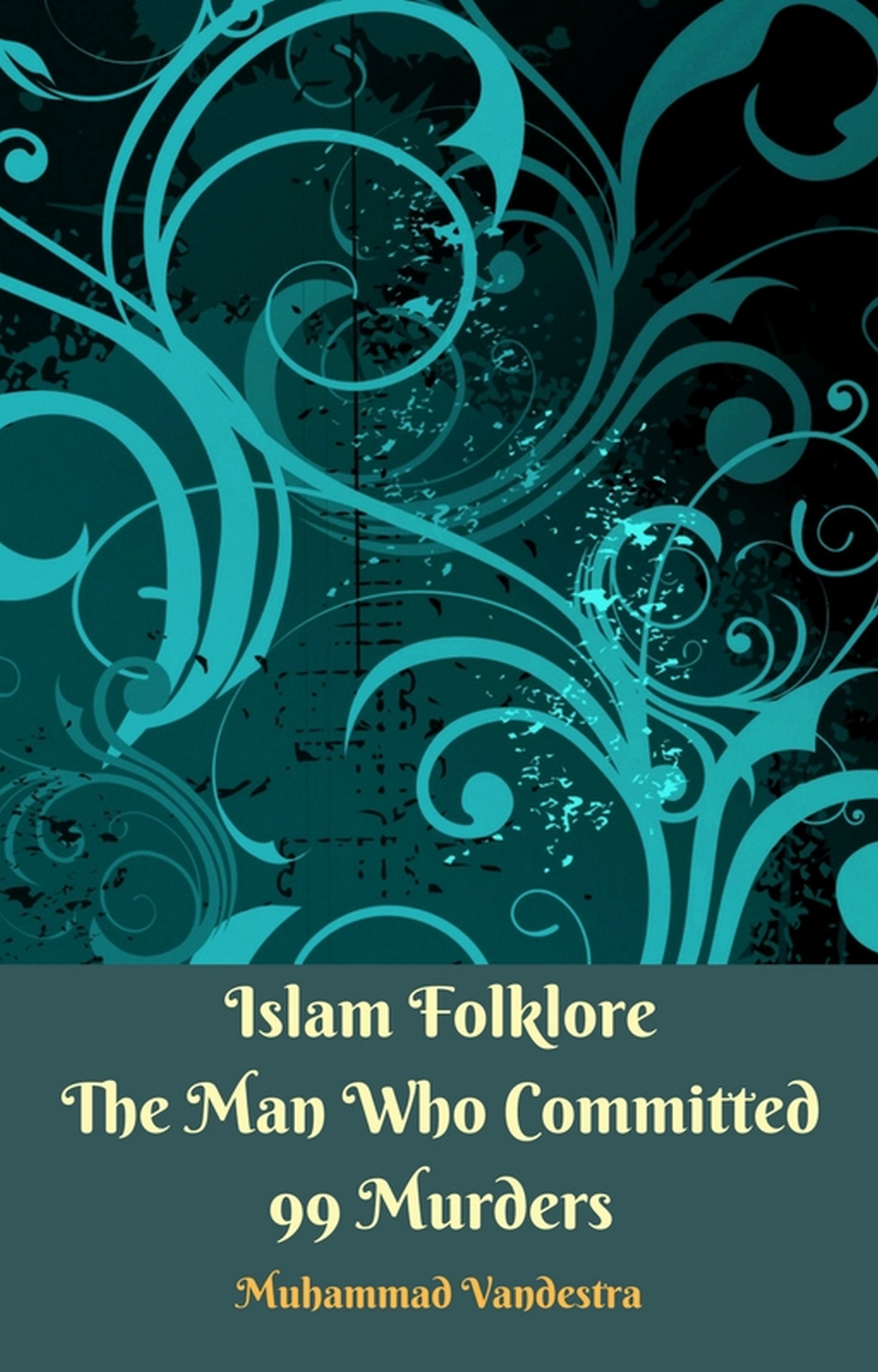 by Islam Folklore The Man Who Committed 99 Murders

There's a story related in Sahih Bukhari emphasising the vastness and generousness of Allah's mercy. The Prophet (saws) picked on certain events throughout history to show their importance. This emphasised a certain message that he was trying to convey to us. Since the events of the past are so numerous, the ones chosen to be related and preserved in his words till the end of time must be of great importance. Whenever we hear stories of the past we should always remember that Allah had chosen those stories to be related as a great occurrence. There was a man who had heartlessly murdered 99 people, when all of a sudden he felt remorse over what he had done. He asked the people in his town if they knew anyone who was pious enough to get advice from. They recommended to him an ascetic who lived in the mountains. So the man went to this learned person and told him about the past and his wishing to repent for his actions.