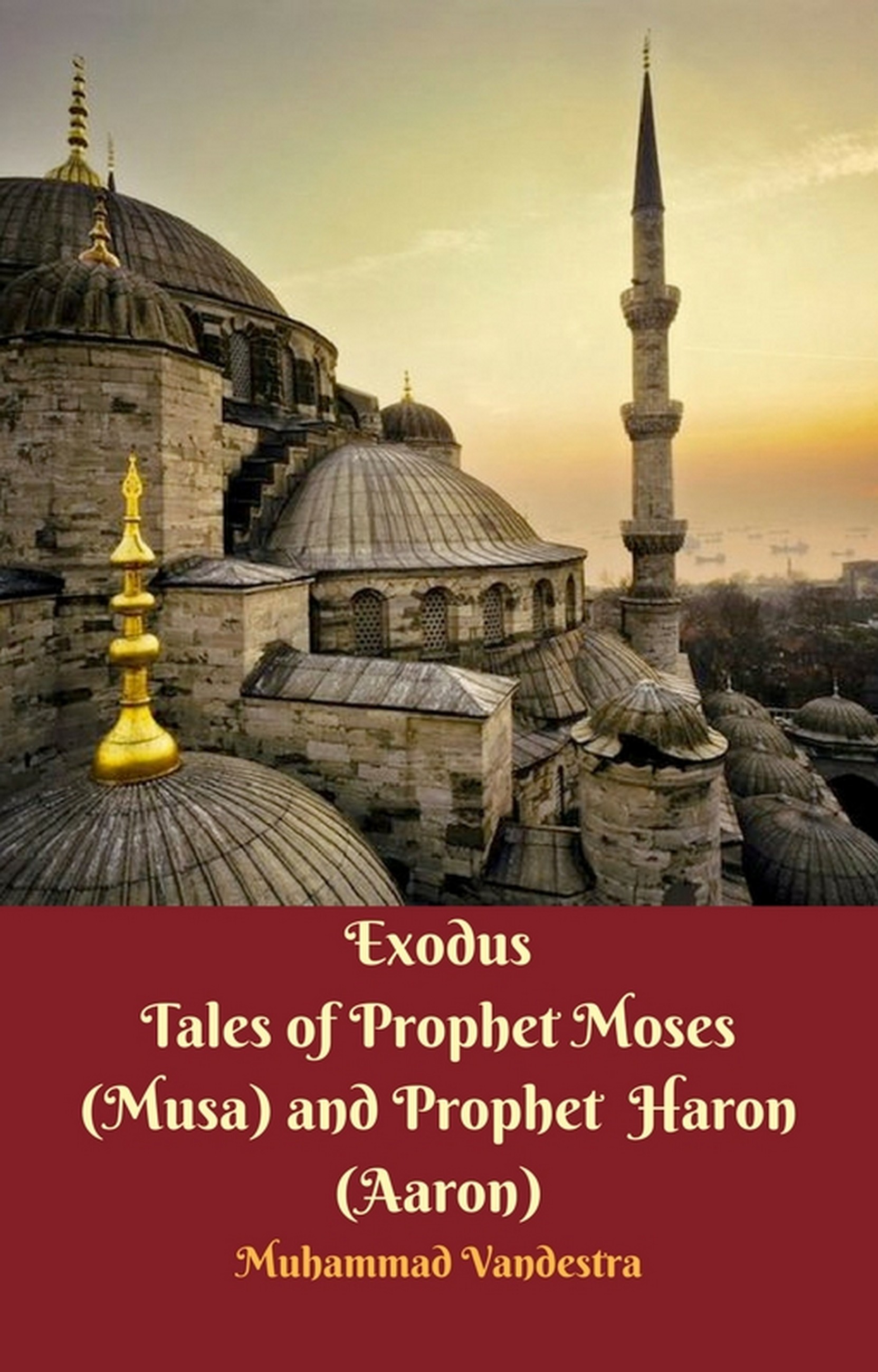 Title:The pharaoh who ruled Egypt was a tyrant who oppressed the descendants of Prophet Jacob (pbuh), known as the children of Israel (Bani Israel). He used every means to demean and disgrace them. They were kept in bondage and forced to work for him for small wages or nothing. Under this system the people obeyed and worshipped the pharaoh, and the ruling class carried out his orders, thereby authorizing his tyranny and crazy whims. The pharaoh wanted the people to obey him only, and to believe in the gods of his invention. Perhaps, during that time, there were many classes of people who did not believe in or practice polytheism; however, they kept this to themselves and outwardly did as they were expected to do, without revolting or revealing themselves to anyone. Thus, successive dynasties came to Egypt and assumed that they were gods or their representative or spokesmen. Years passed, and a despotic king, who was adored by the Egyptians, ruled Egypt. His king saw the children of Israel multiplying and prospering. He heard them talking about a vague vision that one of Israel' s sons would dethrone the pharaoh of Egypt. Perhaps this vision was only a daydream that persisted within the hearts of the persecuted minority, or perhaps it was a prophecy from their books. Another tradition states that it was Pharaoh himself who had the vision. Ibn 'Abbas narrated: "Pharaoh saw in his vision a fire, which came from Jerusalem and burned the houses of the Egyptians, and all Copts, and did not do harm to the children of Israel. When he woke up, he was horrified. He then gathered his priests and magicians and asked them about this vision. They said: "This means a boy will be born of them and the Egyptian people will perish at his hands.' That is why Pharaoh commanded that all male children of the children of Israel be killed." Either way, this vision reached the ears of the Pharaoh. He then issued a decree to slay any male child that would be born to the children of Israel. This

Muhammad Vandestra has been a columnist, health writer, soil scientist, magazine editor, web designer & kendo martial arts instructor. A writer by day and reader by night, he write fiction and non-fiction books for adult and children. He lives in Kyoto City, Japan.