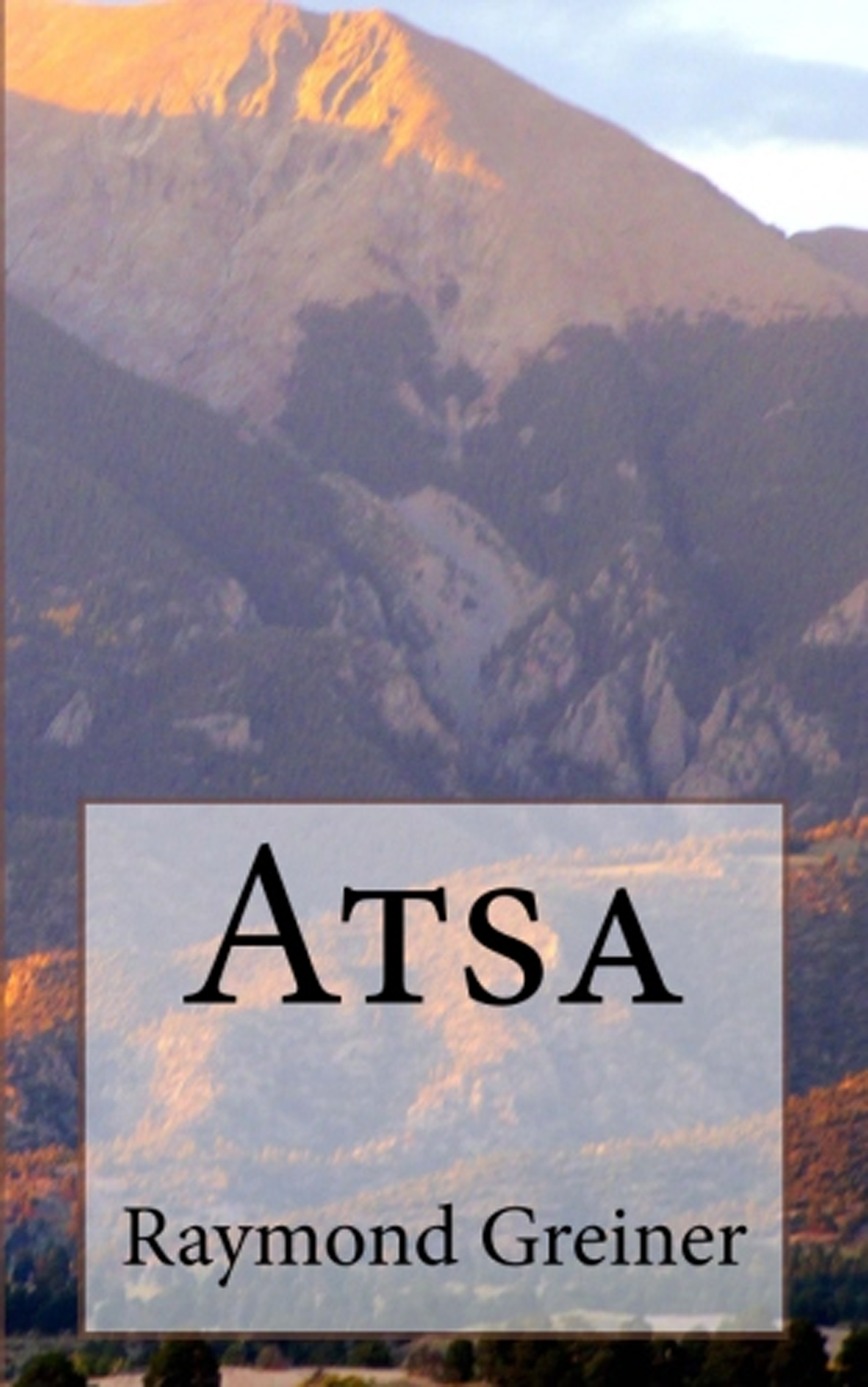 This story traces the life of a half Navajo infant boy abandoned by his birth mother on the steps of a Catholic Navajo Mission School. The mission's staff cared for him during early childhood. Betty, the school's cook was Navajo and named the abandoned child Atsa. Interpreted definition is eagle. Atsa was born mute causing social challenges he was forced to confront. A retired college professor widower eventually adopts him. Atsa displayed high level academic prowess and this trait combined with sign language and written responses allowed him to transcend his disability and achieve a medical degree from The University Of New Mexico on a full academic scholarship. His adoptive father adds significant input to Atsa's life combined with his formative years, as Sister Cynthia served as Atsa's surrogate mother at the mission school and influenced Atsa's progression through adulthood.