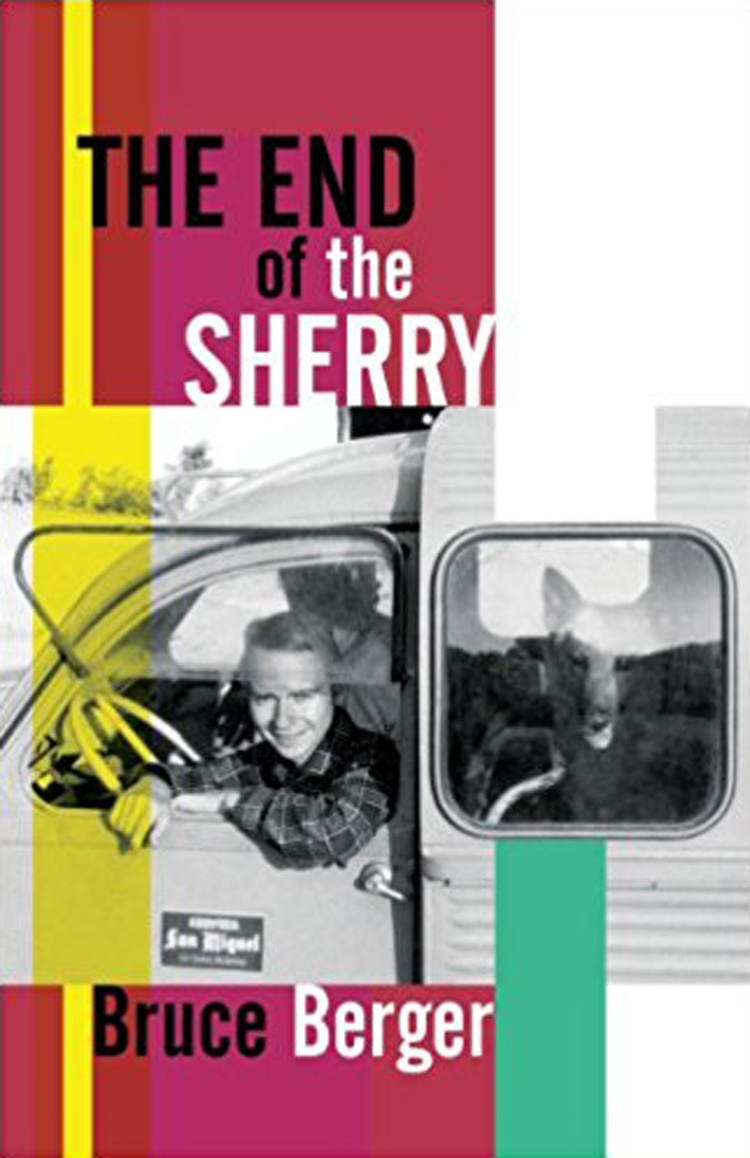 The End of the Sherry

Literary Nonfiction. Memoir. LGBT Studies. THE END OF THE SHERRY recounts what happens to a young American who finds himself abandoned in southern Spain in 1965 with a dog and a dubious car, who stumbles into work as a nightclub pianist and stays for three improbable years. His own adventures blossom into a portrait of provincial Spain toward the end of the Franco dictatorship—bleakness that breaks into unexpected hilarity even as the author discovers his calling as a person and a writer. His return to Spain after the death of Franco puts it all into perspective.

Bruce Berger is the award-winning author of numerous books of nonfiction. The Telling Distance: Conversations with the American Desert received the 1990 Western States Book Award. His subsequent books, among them There Was a River and Almost an Island, have all received high critical praise. He lives in Colorado and Baja California.