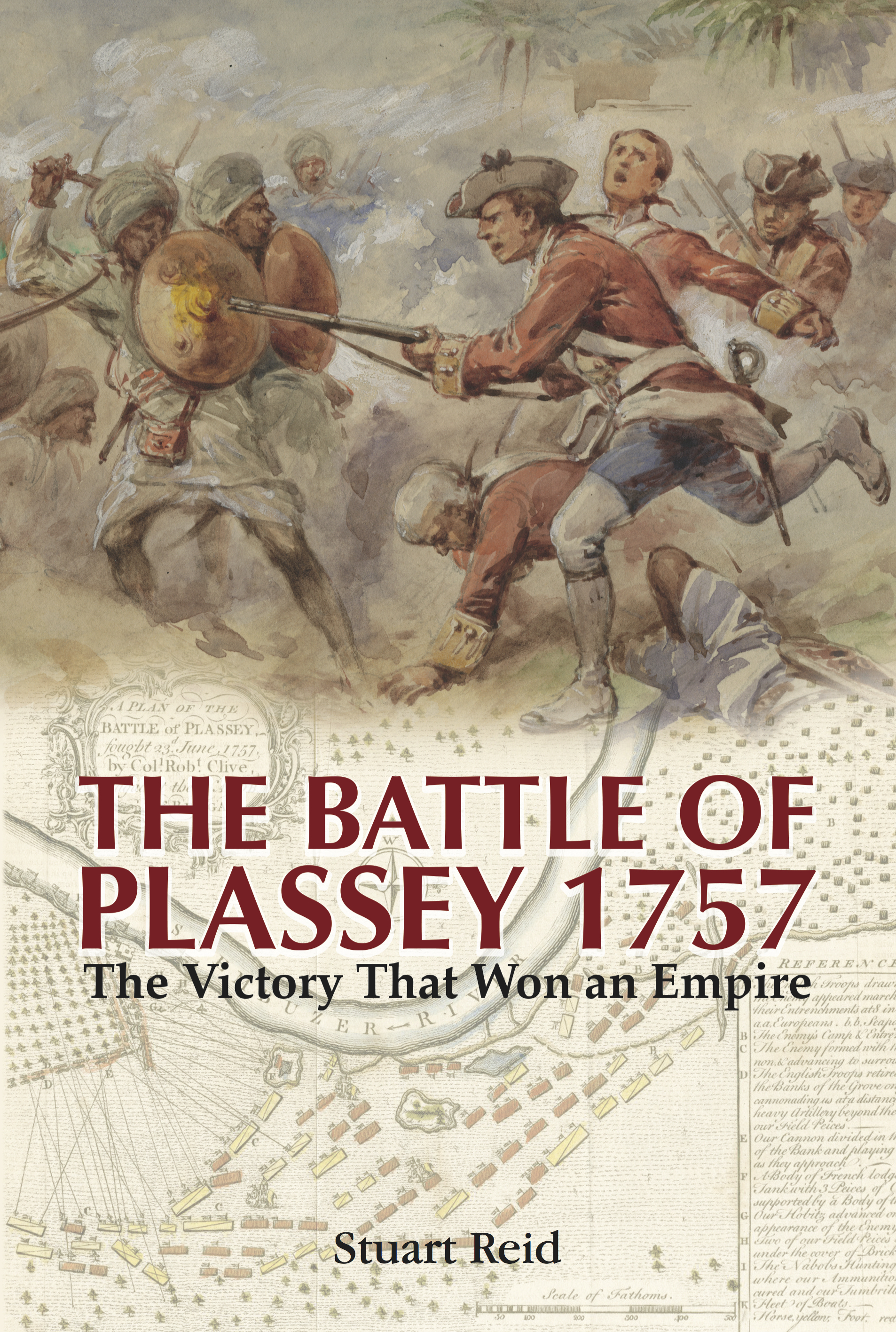 Britain was rapidly emerging as the most powerful European nation, a position France long believed to be her own. Yet with France still commanding the largest continental army, Britain saw its best opportunities for expansion lay in the East. Yet, as Britain's influence increased through its official trading arm, the East India Company, the ruler of Bengal, Nawab Siraj-ud-daulah, sought to drive the British out of the subcontinent and turned to France for help.
The ensuing conflict saw intimate campaigns fought by captains and occasionally colonels and by small companies rather than big battalions. They were campaigns fought by individuals rather than anonymous masses; some were heroes, some were cowards and most of them were rogues on the make. The story is not only about Robert Clive, a clerk from Shropshire who became to all intents and purposes an emperor, but also about Eyre Coote an Irishman who fought with everyone he met, about Alexander Grant a Jacobite who first escaped from Culloden and then, Flashman-like was literally the last man into the last boat to escape Calcutta and the infamous Black Hole.
The fighting culminated in Robert Clive's astonishing victory at Plassey where just 3,000 British and sepoy troops defeated Siraj-ud-Daulah's Franco-Bengali army of 18,000 in the space of only forty minutes. The victory at Plassey in 1757 established Britain as the dominant force in India, the whole of which gradually come under British control and became the most prized possession in its empire. Few battles in history have ever had such profound consequences.