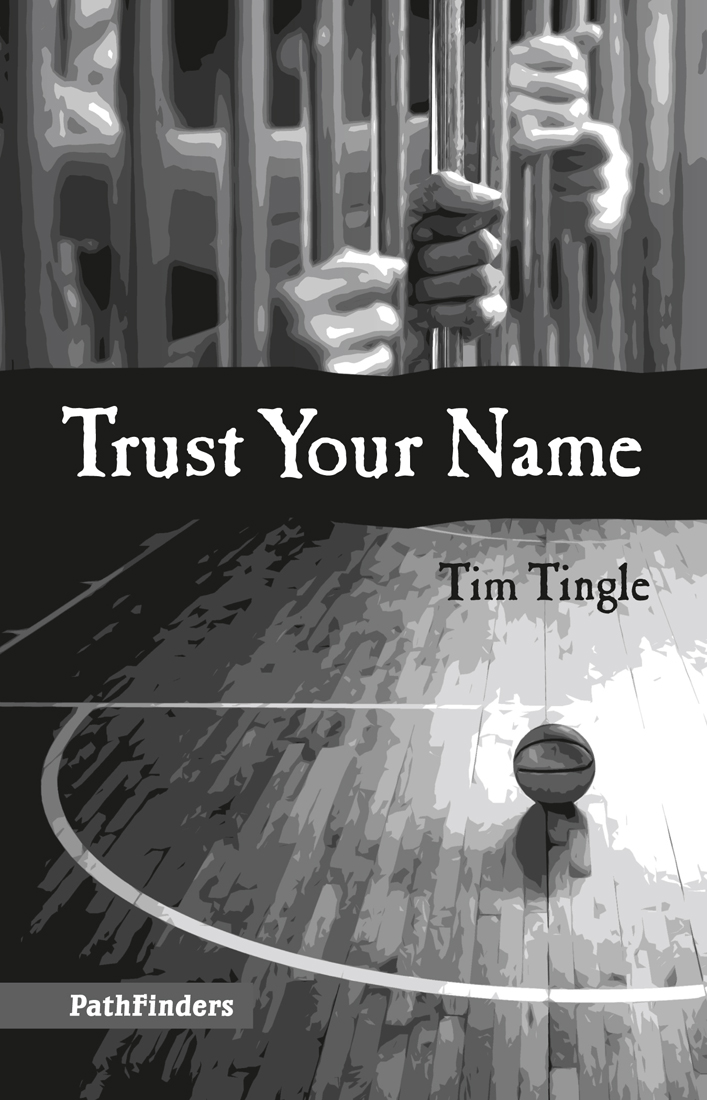 After Bobby Byington's unforgettable winning high school season, Coach Robison recruits Choctaw players from several communities to play in a summer league. Coach selects the Panther as the team's mascot, saying, "To many Choctaws, young and old, the panther is an elder watching over us, helping us when we are in need." As the team gels and they move to the national tournament, they find out they are up against more than other basketball teams. They must deal with racist taunts and unsportsmanlike conduct on the court. The situation comes to a head when, on the eve of a key game against a bullying opponent, two Choctaw players are arrested for robbery. Never doubting their innocence, Coach Robison asks, "Who can we trust, and how can we find the truth?"

Tim Tingle (Choctaw) is the author of 12 acclaimed books and has received numerous awards and widespread recognition. He is the recipient of the 2018 Arrell Morgan Gibson Lifetime Achievement Award, a four-time winner of the American Indian Youth Literature, and a recipient of the 2015 Wordcraft Circle of Native Writers and Storytellers Award. Among his books are two PathFinders series: The Danny Blackgoat series (Navajo Prisoner, Rugged Road to Freedom, Dangerous Passage) and the No Name series (No Name, No More No Name, A Name Earned, Trust Your Name). Other titles include the House of Purple Cedar, Crossing Bok Chitto, and How I Became A Ghost.