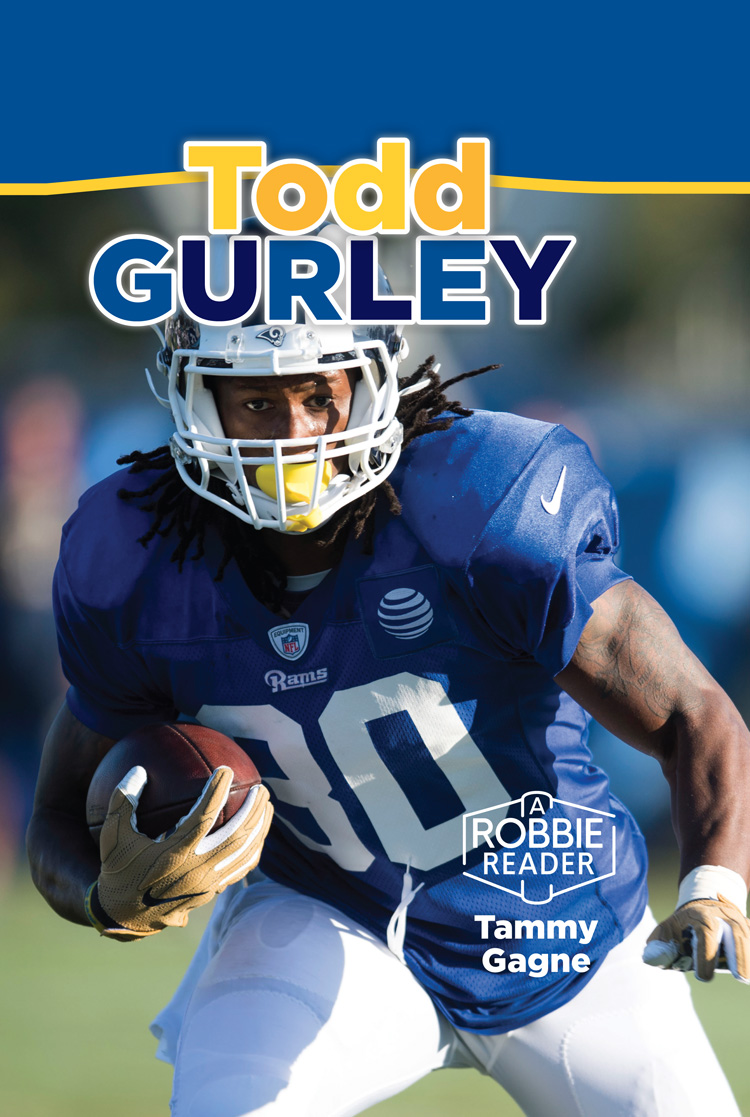 One might say that Todd Gurley is leaps and bounds ahead of most other running backs in the NFL. The time he spent on the track team in high school left him with a unique ability to jump over players trying to tackle him on the football field. This skill, along with his talent for scoring touchdowns, made scouts take notice of him. As a Georgia Bulldog, he continued to make a name for himself. Some even called him the best running back in college ball. All of this led the St. Louis Rams to claim him in the 2015 NFL Draft. Although the Rams are now back in Los Angeles, Gurley is still giving the game as much as he did during his rookie season in the Midwest.