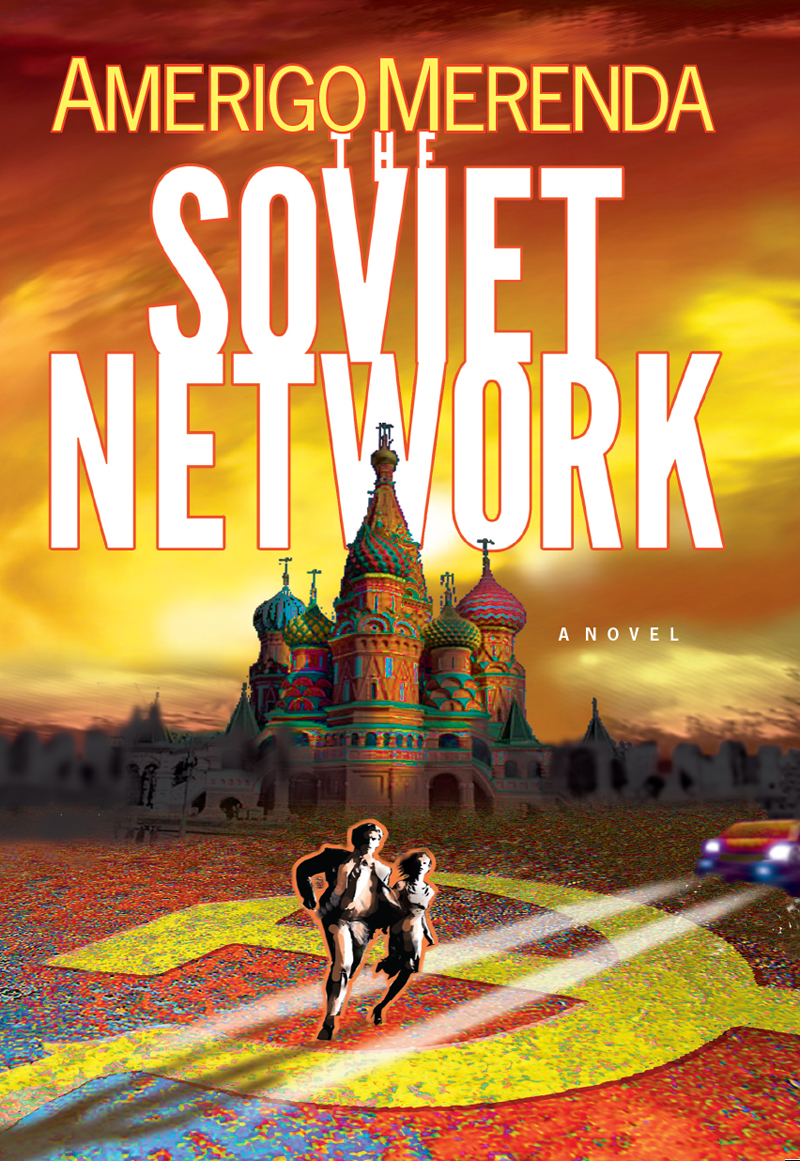 THE SOVIET NETWORK, an historical novel, is a story that involves underground saboteurs who gradually dismantle communism's monolithic ideology. For generations, citizens behind the "iron curtain" were persecuted by dictators who smothered freedom and sheltered tyranny. Family relationships, threatened by espionage and violence, suffered through a reign of terror. Russia's authoritarian political history will show its ugly face when millions of citizens are denied human rights. Liberal democracy could not penetrate one party's domination until a respected Ukrainian military officer, Commander Rypchensky, organized a disciplined underground network whose goal was to replace totalitarian despotism with a democratic government. Romantic relationships are trapped in a web of political turmoil where murder and terror rip families and loved ones apart. Reading THE SOVIET NETWORK will reveal by contrast, how life in a totalitarian culture can destroy our human spirit.

Amerigo Merenda is the son of Italian immigrants whose father inspired his story telling as a child. Throughout his 45 years of teaching history in both high school and college levels, he has enjoyed incorporating history with personal drama and currently conducts seminars in public libraries where controversial issues are discussed and analyzed with members of community libraries. Merenda is a native New Yorker and has always spoken highly of his excellent teachers throughout his educational experience throughout the state, both upstate and now on Long Island. When he is not reading or writing, he's gardening and has also enjoyed sailing for over thirty years.