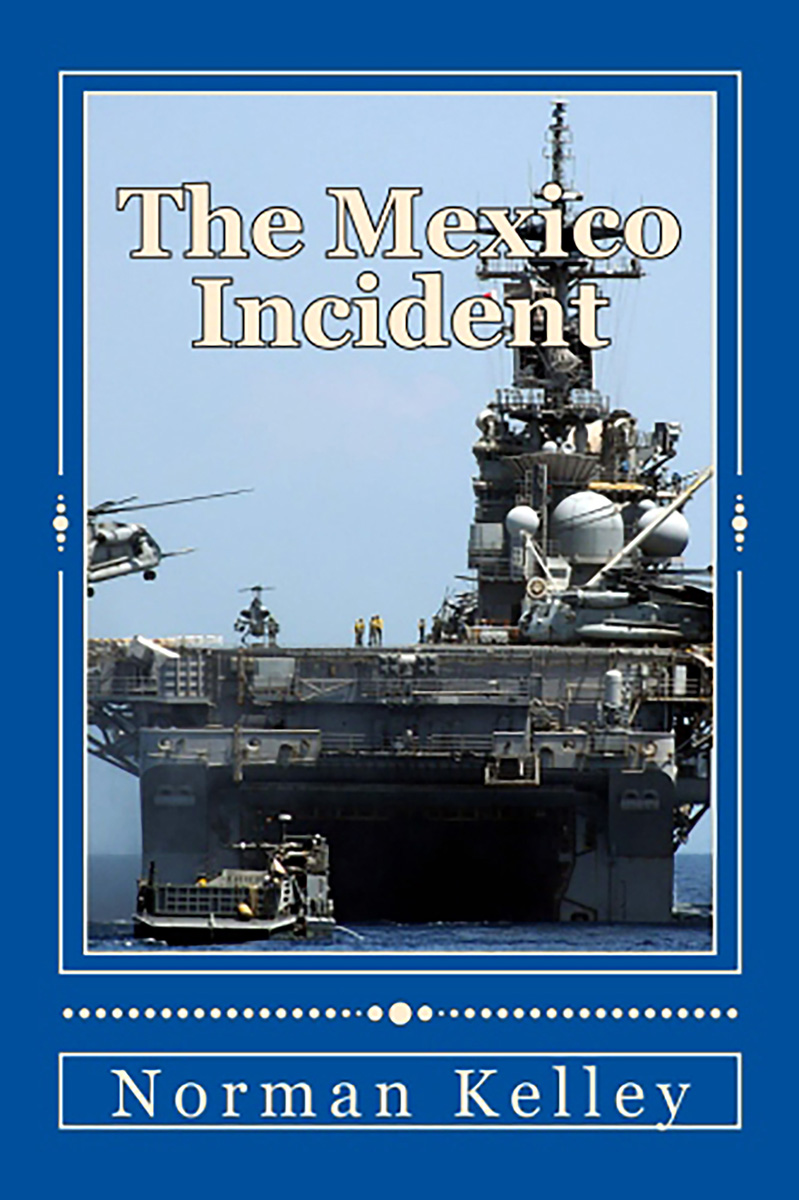 Street violence in Mexico's tourist areas follow a 1990 financial meltdown, brought to life through two Americans left behind after a major evacuation effort by the U.S. Navy. These Americans tell their story of escape, integrating involvement by US. Navy personnel, The White House, the Mexican government, a middle class Mexican family together with a radical and unstable Mexican professor who seeks a new Mexico. Financial crisis is almost a regular event in Latin America but this differs from most, spinning out of control, bringing together a political crisis to the White House, international conflict with a Mexican governor, and on through the respective armies, to Mexicans and Americans caught up in the ensuing violence. Common Americans and Mexicans, each with their own personal stories to tell, illustrate the quick effect that politics can have on ordinary citizens. Ultimately, the crisis is resolved in major part due to the insights and unusual bravery of Americans and Mexicans. The President, military leadership, U.S. Navy initiatives, street violence, recession, romance and legal punishment are all a part of The Mexican Incident.

Norman Kelley has been a resident of Mexico, Central Africa and Saudi Arabia as well as considerable worldwide travel and understands the workings of developing countries that are not obvious to tourists. Kelley also has worked for the U.S. Government on an overseas assignment in the Middle East, as a consultant to an African government, as well as an executive with the California government and a consultant to Alaska. Kelley and his wife Patricia live in Oceanside, California where he writes, builds model ships and occasionally enjoys a scotch as the sun sets over the Pacific. He holds a Bachelor of Science degree from New York State University (SUNY). Kelley can be reached at nkreaders@gmail.com.