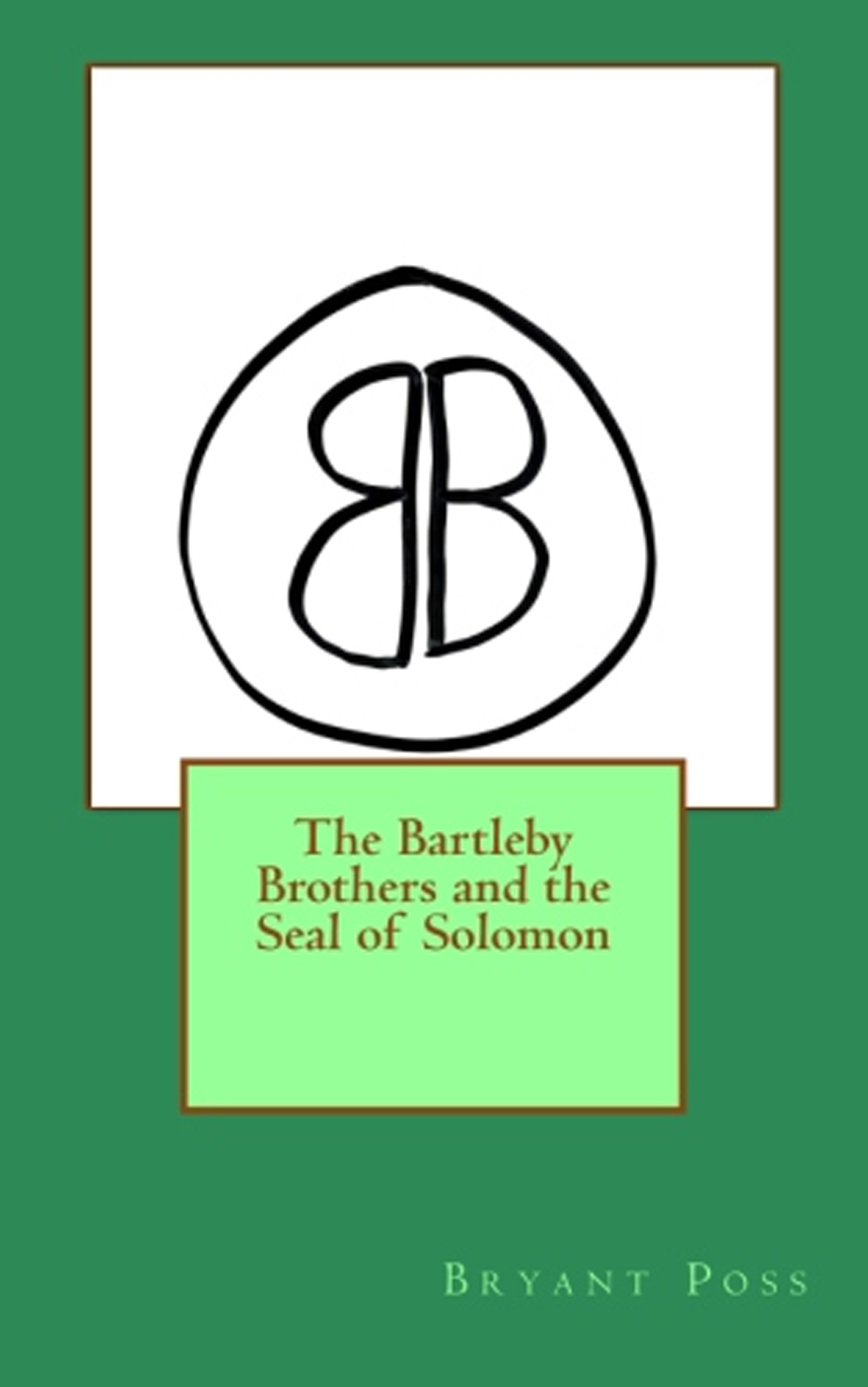 The Bartleby Brothers and the Seal of Solomon

In a world molded by commonality, the Bartleby brothers have always found themselves lost, but when a man from The Agency tests their analytical skills it becomes obvious what their function is. Gibson "Gib" Bartleby is a fourteen-year-old kid with a genius intellect, and he's smart enough to acknowledge that he might as well be a single-celled organism next to his autistic brother, Jack, who is literally addicted to reading. Struggling to find the place where he and his brother can thrive, or even function for that matter, Gib has become so cynical that he can barely stand himself. When a government agent walks into his brother's classroom posing questions and riddles that no one should be able to answer, Gib takes the opportunity to show off what he and his brother can do. Whether a twist of fate or something planned from the beginning, Gib and Jack Bartleby become important liaisons to the mysterious government agency trying to stop a serial killer. This 84,000 word novel follows the first person perspective of Gib as he tries to hold the family he has left together for long enough to stop a killer who wants to challenge his brother's abilities.

Steven Bryant Poss graduated from Georgia College & State University with a BA in English/Literature in 2003 and Med. in Secondary English in 2006. He has been absorbed in literature his entire life. He teaches AP Literature and all other advanced literature courses at the high school and college levels. He has two autistic sons who set the foundation of the plot for The Bartleby Brothers.