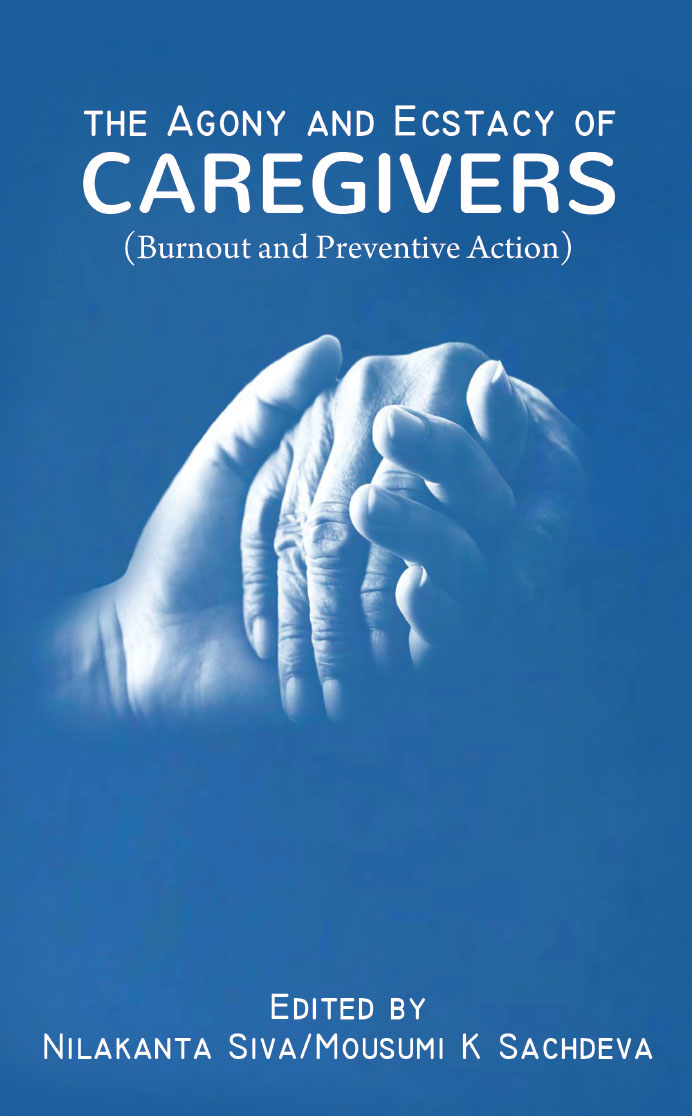 The Agony and Ecstacy of Caregivers (Burnout and Preventive Action)

While tons of praise and empathy for the medical fraternity and for the patients struggling long term exist, very little seems to permeate to the home caregivers forgotten and forlorn. Forever silent throughout the battle and through those self-debilitating years of their lives, they remain among the long-lost perennial sufferers. This book causes a few to speak out, both those who buckled under the strain as also those who came out with joy and satisfaction at the end outcome. The 'recalled to life' dear one obliterates all the trauma of the past.

We need to be more aware of how difficult the task of care giving is, and show respect and extend a helping hand when such a situation arises. At the very least, she ought to be respected as a human being whose sole purpose in life, for the time being, has been the welfare of the sick husband. This certainly has a cascading effect and a word of appreciation and a simple smile a day will bring more care from the spouse. This book establishes this without an iota of doubt.

The search for how Siva rose from the depths of despair to irrational exuberance has been the hallmark of the year gone by.It started with his story "THE MISDEMEANORS of OUR SALAD DAYS" that examined the carefree days of being the local college blue-eyed boy.He then crawled into "AUTHORS TOO ARE INVADED BY DREAMS" that spoke of his self-realization that smoking could be the curse on his wife and children too.Then came crowning glory that emanated from daily voice recordings from the hospital bed: WHEN THOUGHTS INVADE THE CANCER CONQUEROR. The war was over and the crab had been outsmarted.NO ONE FIGHTS ALONE emphasized the secret behind their success, while the ROLE OF WOMEN IN CURATIVE CARE searched for all those other caregivers who joined the boat to prevent its capsizing.Finally, started looking at the devastation that this has caused to those around him, who sacrificed all so that he, not just survived, but re-learned to live with zest.This is the Genesis of AGONY AND ECSTASY OF THE CAREGIVERS and the embodiment of this Editor.

Mousumi K. Sachdeva, an author of three books, a contributing writer of twelve National and International Anthologies, and an international poet, is known to everyone as the 'students' friend'. She is a teacher of English Literature, a Skill Development Trainer and an editor in a self-publishing house. Recognized for her proficiency in English, she has established herself as a writer, having published in several newspapers and magazines and books. She has edited many novels, poetry books and anthologies. She is the co-founder and Managing Director of LAABh—a non-profit organisation that aims to provide justice to the deprived. 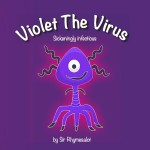 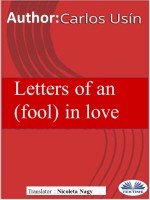 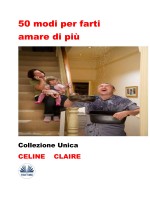 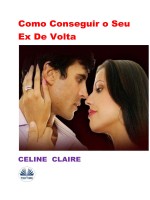 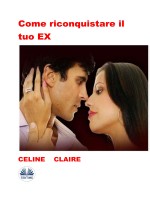 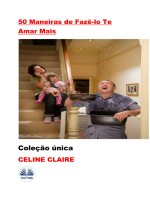 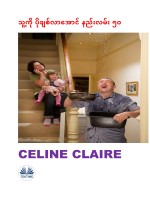