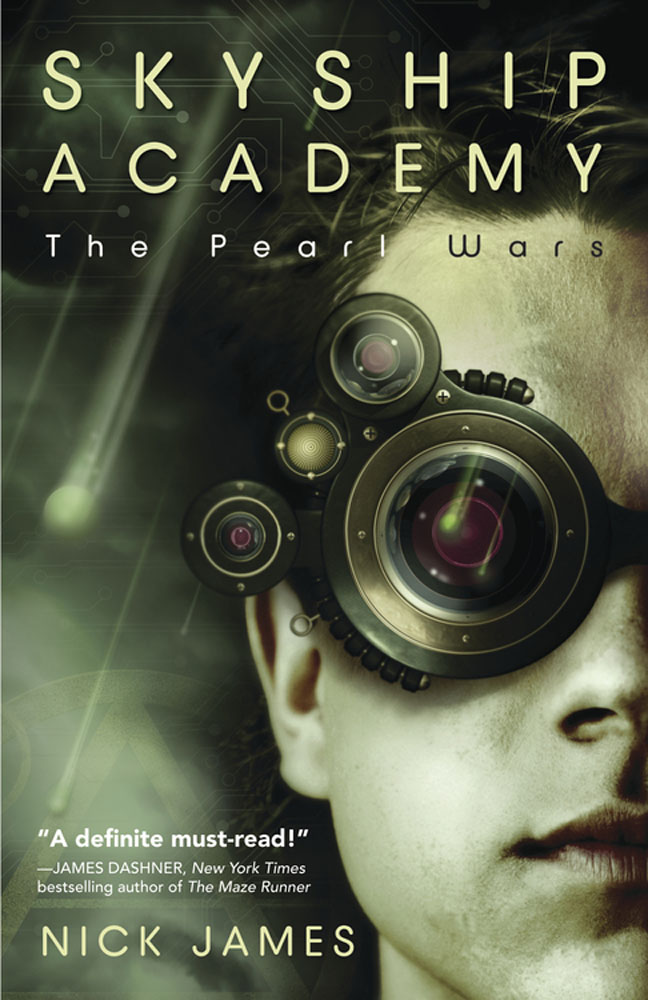 A devastated Earth's last hope is found in Pearls: small, mysterious orbs that fall from space and are capable of supplying enough energy to power entire cities. Battling to control the Pearls are the Skyship dwellers—political dissidents who live in massive ships in the Earth's stratosphere—and the corrupt Surface government. Jesse Fisher, a Skyship slacker, and Cassius Stevenson, a young Surface operative, cross paths when they both venture into forbidden territory in pursuit of Pearls. Their chance encounter triggers an unexpected reaction, endowing each boy with remarkable—and dangerous—abilities that their respective governments would stop at nothing to possess. Enemies thrust together with a common goal, Jesse and Cassius make their way to the ruins of Seattle to uncover the truth about their new powers, the past they didn't know they shared, and a shocking secret about the Pearls.

Inspired by the big drama and snappy dialogue of comic books and graphic novels by Brian K. Vaughan and Brian Michael Bendis, Nick James began writing at a young age. His love of fast-paced storytelling led to his action-packed science fiction series for young adults, Skyship Academy. James grew up in the small island town of Anacortes, Washington. He graduated from Western Washington University in 2006 and currently works as a substitute teacher in Bellingham.