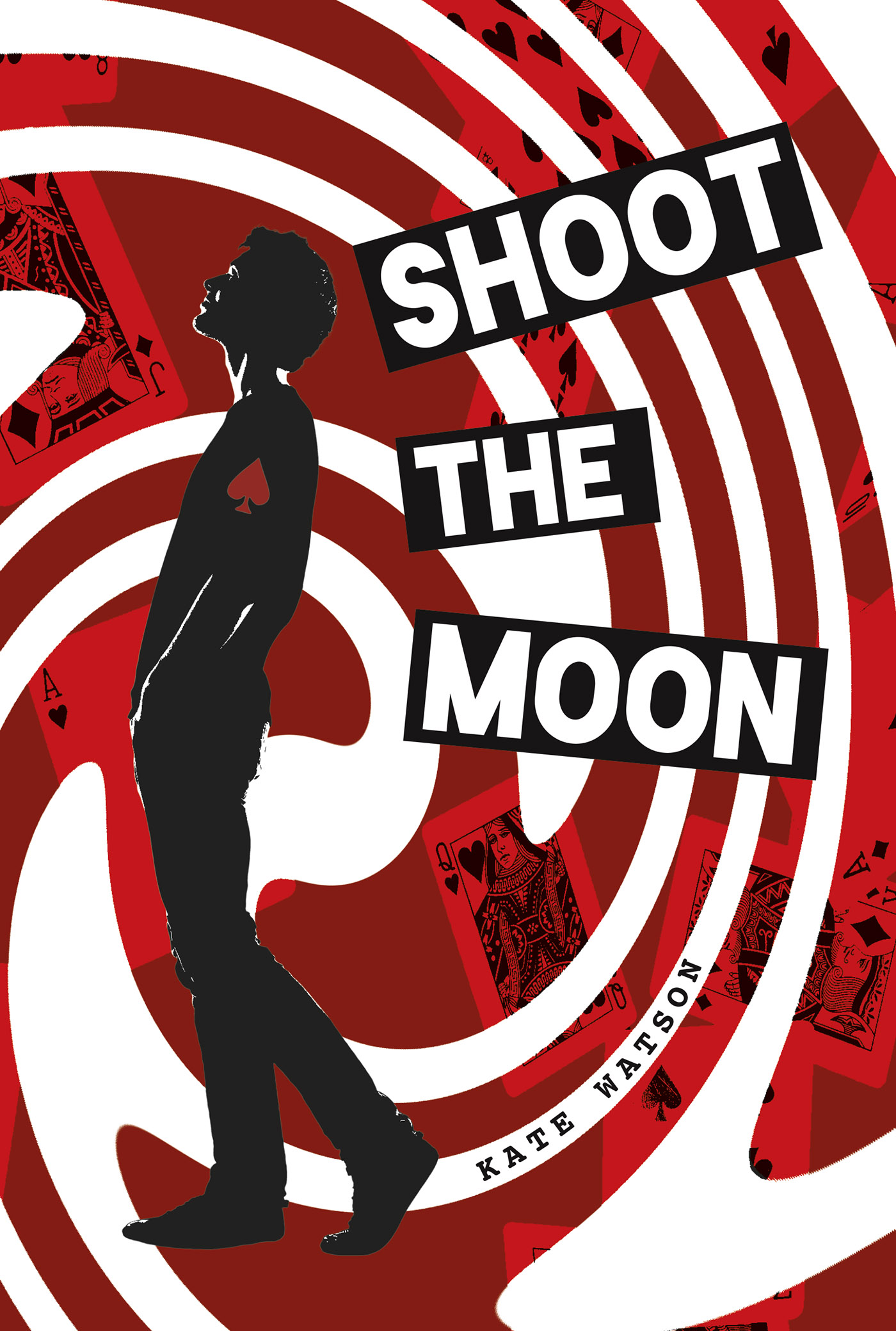 Despite what his brother and his sponsor think, Tate isn't an addict. He has the 30-day chip to prove it. But when his father learns Tate's been running an illegal card room out of a friend's dorm to pay off old gambling debts, Tate is cut off. With his family no longer talking to him, his aunt Nora offers him a chance to intern for her political campaign. Juggling school with the intense internship, Tate finds himself buying scratch-off lottery tickets to take the edge off.
Tate is surprised to find the beautiful and calculating Alex Wolf—his first crush and the girl who taught him how to gamble—volunteering with Nora's campaign, too. Soon, Tate is more drawn to Alex than ever. Her mind games stick in his head, but her vulnerable, softer side gets into his heart. As tensions rise along the campaign trail, Tate is forced to question whether he's really addiction-free, after all.

Kate Watson is a young adult writer, wife, and mother of two, and the tenth of thirteen children. Originally from Canada, she attended college in the States and holds a BA in philosophy. A lover of travel, speaking in accents, and experiencing new cultures, she has also lived in Israel, Brazil, Utah, and the American South. She now calls Arizona home. Shoot the Moon is her second novel.