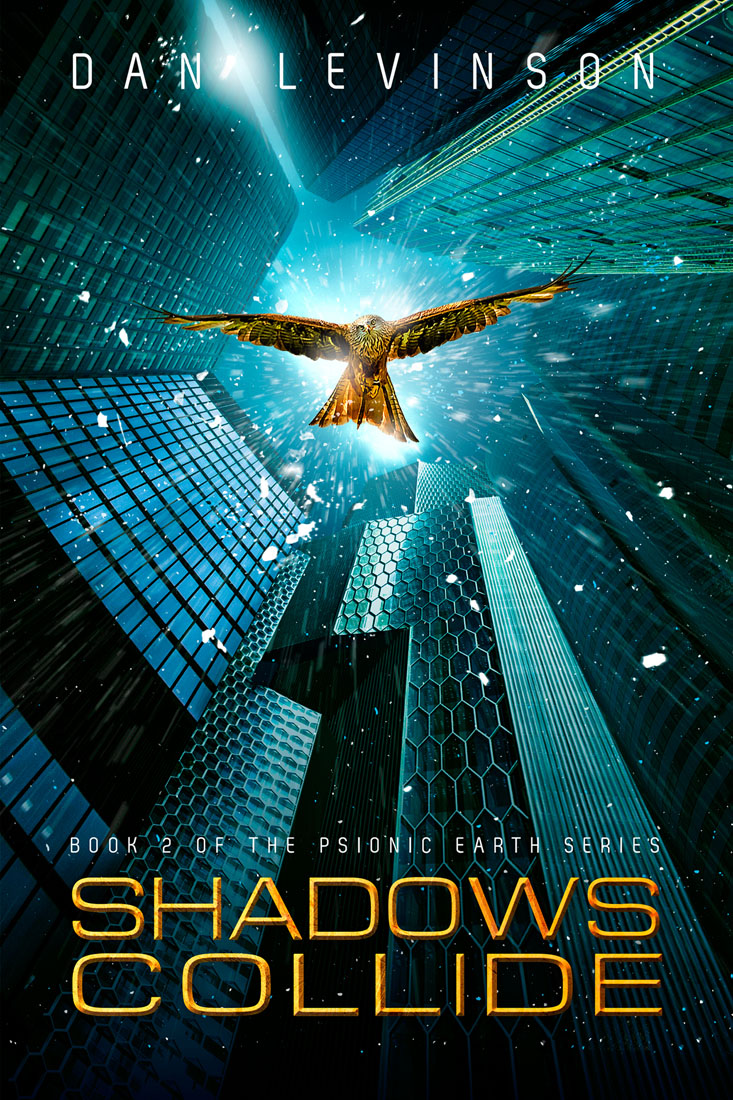 The Orion Psi Corps is in shambles, the dead still being counted. And though Orion's retaliation has begun, Calchis isn't finished yet. New Axom City that's where Nyne Allen has taken refuge in the wake of his desertion from Orion. Soon, it will become a battlefield, as forces from both sides barrel toward a collision that will change the world forever. Meanwhile, in the Far East, Aaron Waverly learns the truth behind the red-robed man, even as a new threat looms that may one day devour everything.

With the great nations Calchis and Orion still locked in a battle for global supremacy, their psionic super-soldiers are getting closer to the front lines of an all-out world war. Still reeling from the events of the first book, Sonja and Aaron are now caught up in the middle of an ancient prophecy.

Dan Levinson is the author of the previous book in the Psionic Earth series, Fires of Man. He is a graduate of New York University's Tisch School of Arts and has dabbled in acting, screenwriting, and writing for the stage. He lives in Great Neck, New York.