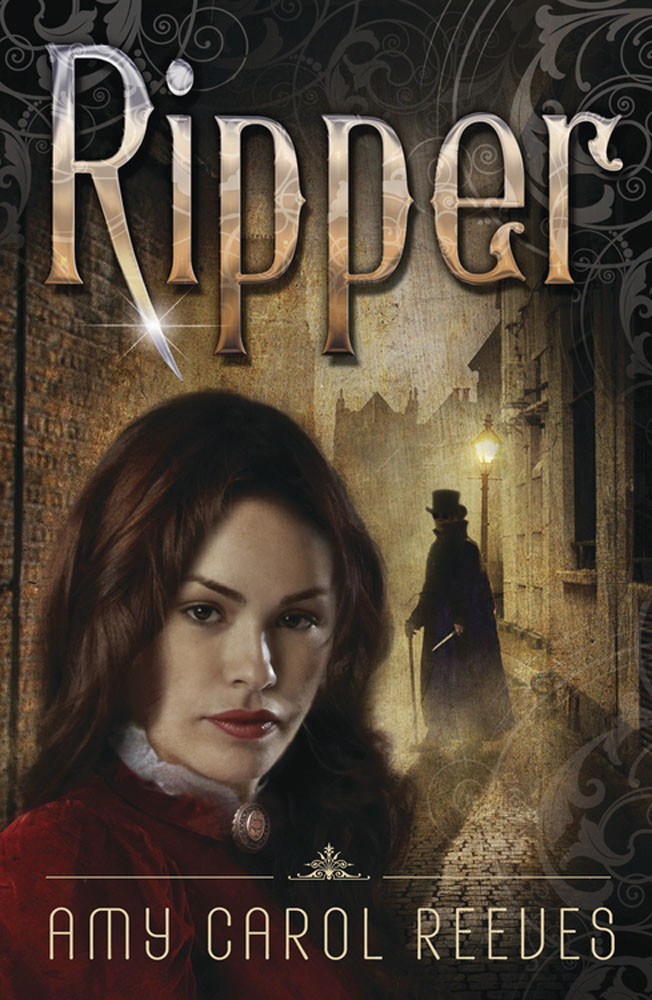 "I felt hot breath on my neck, and, horrified, I knew that he stood behind me . . ." It's 1888, and after her mother's sudden death, Abbie is sent to live with her grandmother in a posh London neighborhood. When she begins volunteering at Whitechapel Hospital, Abbie finds she has a passion for helping the abused and sickly women there. But within days, patients begin turning up murdered at the hands of Jack the Ripper. As more women are murdered, Abbie realizes that she and the Ripper share a strange connection: she has visions showing the Ripper luring his future victims to their deaths—moments before he turns his knife upon them. Her desperation to stop the massacres leads Abbie on a perilous hunt for the killer. And her search leads to a mysterious brotherhood whose link to the Ripper threatens not just London but all of mankind.