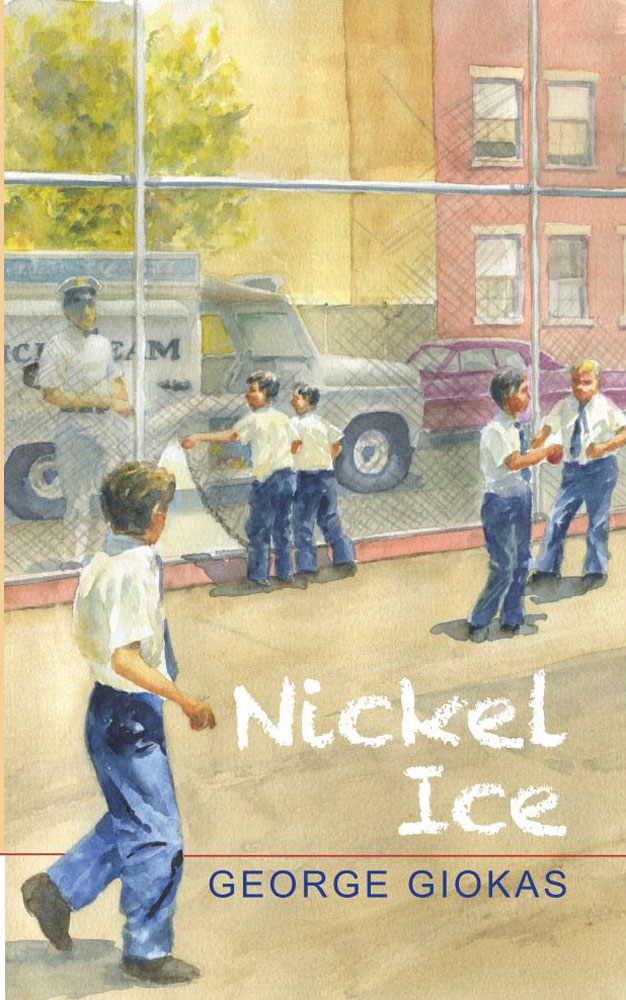 An Irish ice cream vendor, a sophisticated lady of the evening, the grocer dad behind the cheese counter, the strict principal of a private Greek school, a mom who picks dandelions for dinner and a young boy named Petros converge in the South Bronx in the 1960s. As young Petros maneuvers the hallways of the Hellenic American School for the Arts, it's the ice cream man who stops by at recess whom he learns the most from. Just one year shy of making it into high school, Petros challenges the strict rules of his school while also trying to follow the strict rules of his traditional Greek home in a tough neighborhood in the New York City borough of Queens. When he finally gets the chance to go to the specialized high school his brother now attends, his hopes and efforts are challenged by all the authority figures around him, except for his newfound friend, Mulvaney.

George Giokas knows how to write a story, how to run a business and how to be Greek. After spending more hours in the college newsroom than the classroom in the 1970s, he earned a position reporting for the White Plains Reporter Dispatch which eventually landed him a job at Newsday/New York Newsday where he worked his way up to a top executive editor position. In 1989, he started a small weekly paper, called the Keystone Gazette, in the hills of Central Pennsylvania. He missed everything about New York, moved back, and eventually launched StaffWriters Plus, Inc., an internet staffing agency that matches writers and editors to companies in need of their services. George penned columns for Newsday called "Small Talk" and "Dear Diary" for BusinessWeek Online. He shared his own humorous stories of running a business, and enjoyed a following of empathetic business owners. Ten years ago, George combined his journalism and business experience, and this decision led to the creation of HealthDay, which is now the largest consumer health news service in the country. George serves as Chairman of the Board and Executive Editor of its Custom Content Division. George was honored with the International Association of Business Communicators (IABC) Media Leadership Award in 2000, the Long Island Business News' Fifty Around Fifty Award in 2009, and the IABC Community Service Award in 2010 for his professional contributions to the community. George has served on the board and is a founding member of the Long Island Software & Technology Network, a founding member of the Strictly Students Film Festival and has also volunteered his time with Big Brothers Big Sisters of Long Island and the Fair Media Council. He is an Adjunct Professor at the State University of New York at Stony Brook, and is also involved in leading communications and journalism workshops for scientists at the Alan Alda Center for Communicating Science at Stony Brook. George attended a small private Greek school tucked away in the South Bronx, where he wrote short stories, recited epic poems in Ancient Greek before large audiences and on Greek radio, and always made time for punch ball and ice cream. He went on to graduate from Brooklyn Technical High School, Long Island University in Brooklyn, and the on-line advanced screenwriting program of UCLA's School of Theater, Film & Television. He and his wife, Debra, live in a small town on Long Island with their dog, Bella. 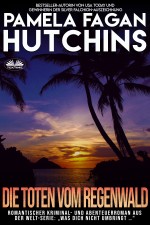 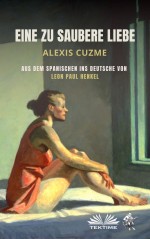 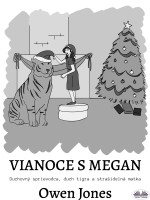 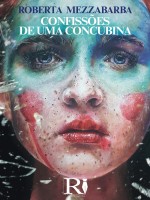 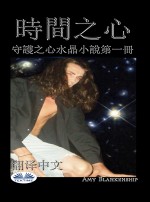