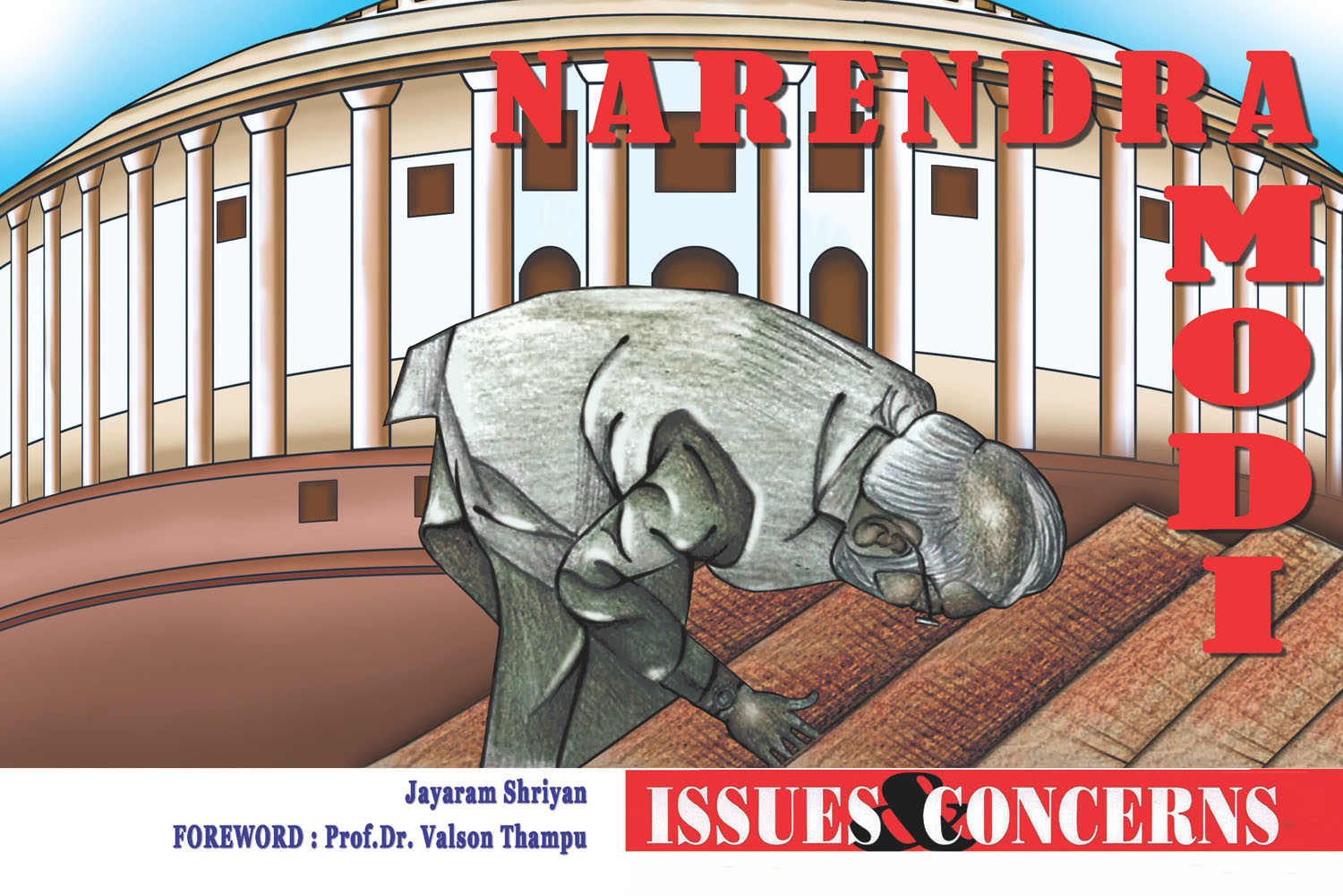 Mr. Narendra Damodardas Modi or just Narendra Modi has come into the national politics as a breath of fresh air. He has a past, in present he is all over and surely he will continue to occupy the public space into the foreseeable future. As media member, we have no right to pass value judgment or being judgmental. We have covered Mr. Modi in our pages since 2012. We have tried to be balanced in handling issues involved, beginning with an iconic Gujarat Chief Minister and his journey up to the corridors of power in New Delhi and his stint as the Prime Minister.

J. Shriyan, an M.Com with additional qualification in costing, has been a finance manager, administrator, visiting faculty both UG/PG, is a freelance journalist. Professionally he is a member of the British Institute of Management, London and Public Relation Society of India. Post academics, was involved with corporate affairs for over 20 years in various capacities, last being that of an Executive Director of a structural engineering company with Dutch collaboration in Mumbai. He actively participated in the environment related activities in coastal districts of Karnataka. He was selected for a national fellowship of TIMES FOUNDATION on 'Sustainable Development of Dakshina Kannada – A Paradigm Shift', pending award. He had an early foray into freelance journalism; published 2 books in English 'Saarey Jahan Sey Accha' & 'Jana Gana Mana - Reflections of a Sadak Chaap', both foreworded by Padmabhushan Dr. M.V Kamath, a well known journalist and former Chairman of Prasar Bharathi. His other interest included Theatre, where he bagged the best actor award in inter-collegiate drama competition for Kulpati Munshi Trophy at Bharatiya Vidya Bhavan, Mumbai. He also represented college in All India Radio. Being a former member of Lions Clubs International he was involved in running a School for Differently Abled Children, besides being associated with other educational institutions. He was a Trustee of New Mangalore Port Trust, appointed by the Ministry of Ports and Surface Transport, Government of India, and was a Chairman of a local Co-operative Bank. He was interviewed by Bangalore Door Darshan CHANDANA for their Belagu Program. He is involved in many social initiatives through his trust in empowering government school children. Although he has been writing since 1974, it was only in 2000 that he seriously got into serious journalism, when he started an English monthly, ISSUE&S CONCERNS Towards a Purposeful regimen, and now in its 18th year. Acting on suggestions to publish in book form what already appeared in ISSUES & CONCERNS towards a Purposeful regimen, as a record for the posterity, this book has come about. Hope readers would find the effort meaningful. He can be reached for comments and feedback on the book on email: issuesandconcerns@gmail.com 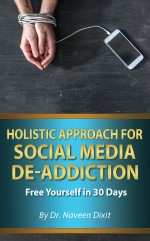 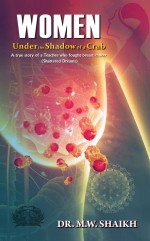 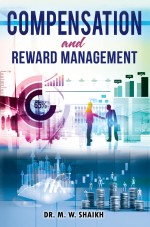 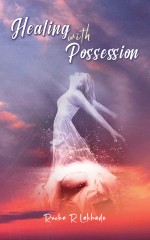 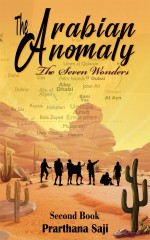 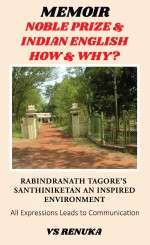 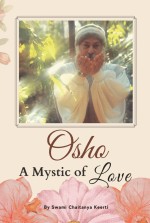 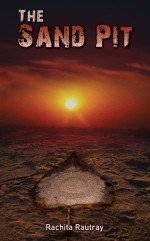 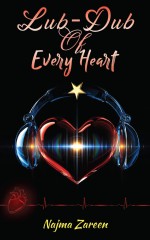 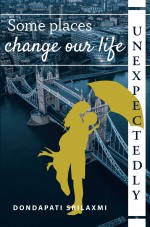