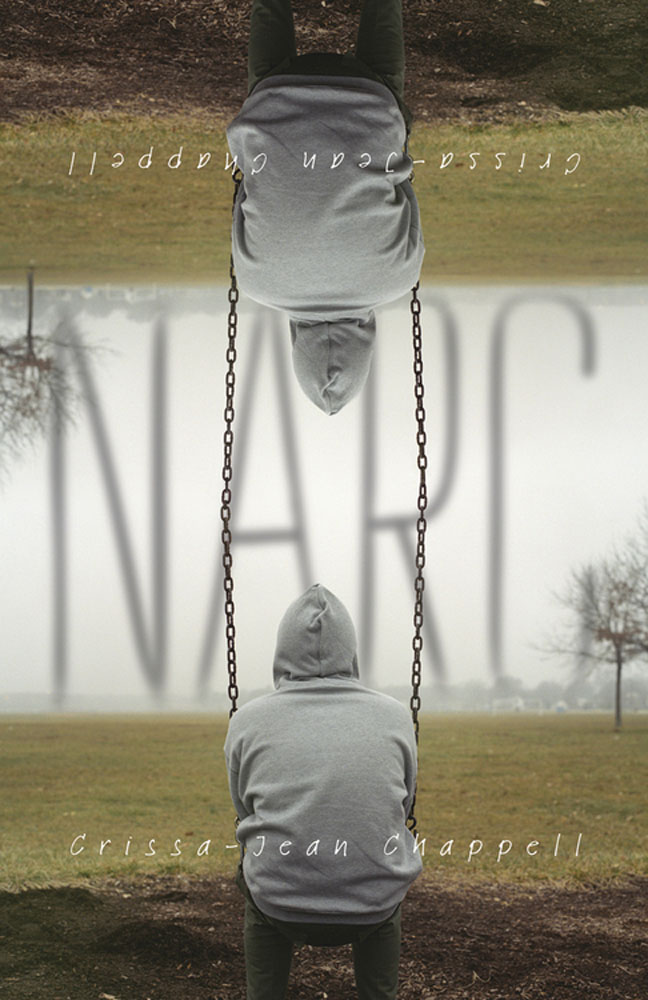 When his little sister is caught with a bag of weed, seventeen-year-old Aaron Foster takes the fall. To keep the cops from tearing his family apart, Aaron agrees to go undercover and help bust the dealer who's funneling drugs into his Miami high school. But making friends with the school's biggest players isn't easy for a waste-case loner from the wrong part of town. Stuck between the cops on one hand and a crazy party scene on the other, Aaron befriends Morgan Baskin—a cute but troubled rich girl who might be his link to the supplier. But just when he realizes he's falling for Morgan, the unbearable weight of his lies threatens to crush them both.

Crissa-Jean Chappell is the author of Total Constant Order (HarperTeen, 2007), which earned a bronze medal from the Florida Book Awards, received a VOYA "Perfect Ten," and was named a New York Public Library "Book for the Teen Age." She holds an interdisciplinary Ph.D. in literature, film theory, and philosophy from the University of Miami, as well as an MFA in screenwriting. Her reviews, short stories, and poems have appeared in many magazines, including Confrontation, Tatlins Tower, Broken Wrist Project, and the Southwest Review. For more than eight years, Chappell wrote a weekly film column for the Miami Sun-Post. The author lives in New York. Visit her online at CrissaJeanChappell.com.