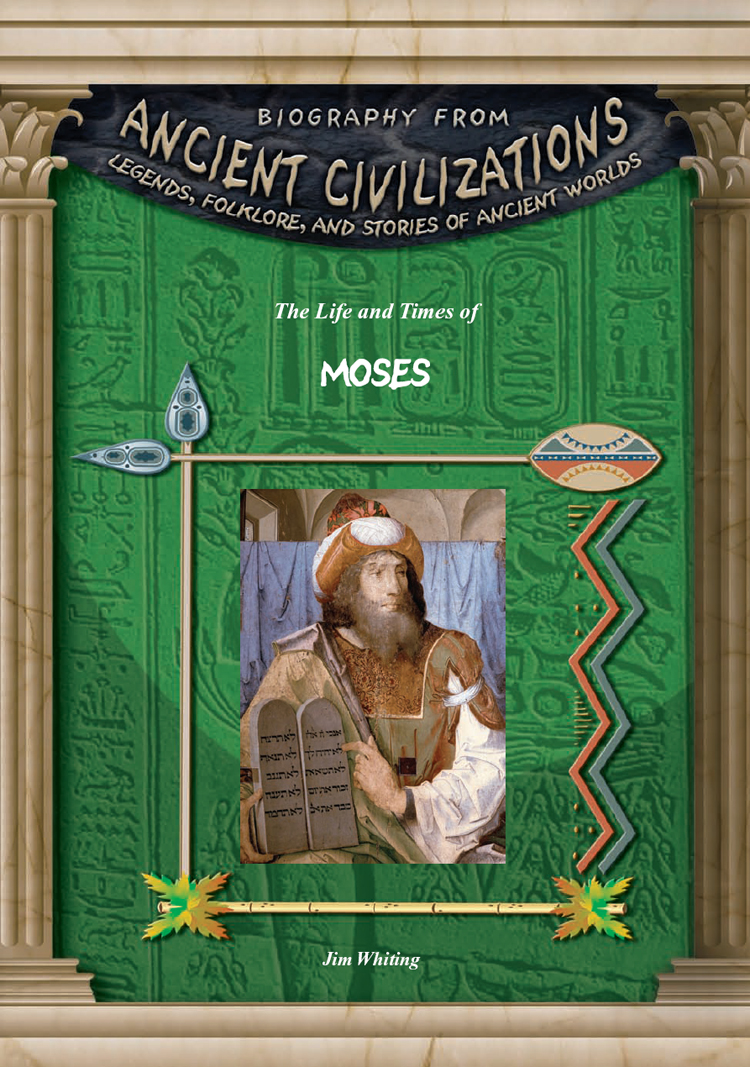 The Life and Times of Moses

Moses is probably the most important figure in the Old Testament of the Bible. Born into a Hebrew family, he was rescued from a cruel death and raised in the court of the Pharaoh. But after killing an Egyptian, he fled into the desert. Many years later, God appeared to him in the form of a burning bush. He ordered Moses to go back to Egypt and lead the Hebrews out of bondage and into the Promised Land. It wasn t easy. The Hebrews spent many years wandering in the desert, during which time Moses received the Ten Commandments twice. He smashed the stone tablets on which they were inscribed the first time because the Hebrews had begun worshiping a golden calf during his absence. Despite all the difficulties and the dangers, Moses determined leadership finally brought his people to the Promised Land. He died before he could accompany his fellow Hebrews into their new home.