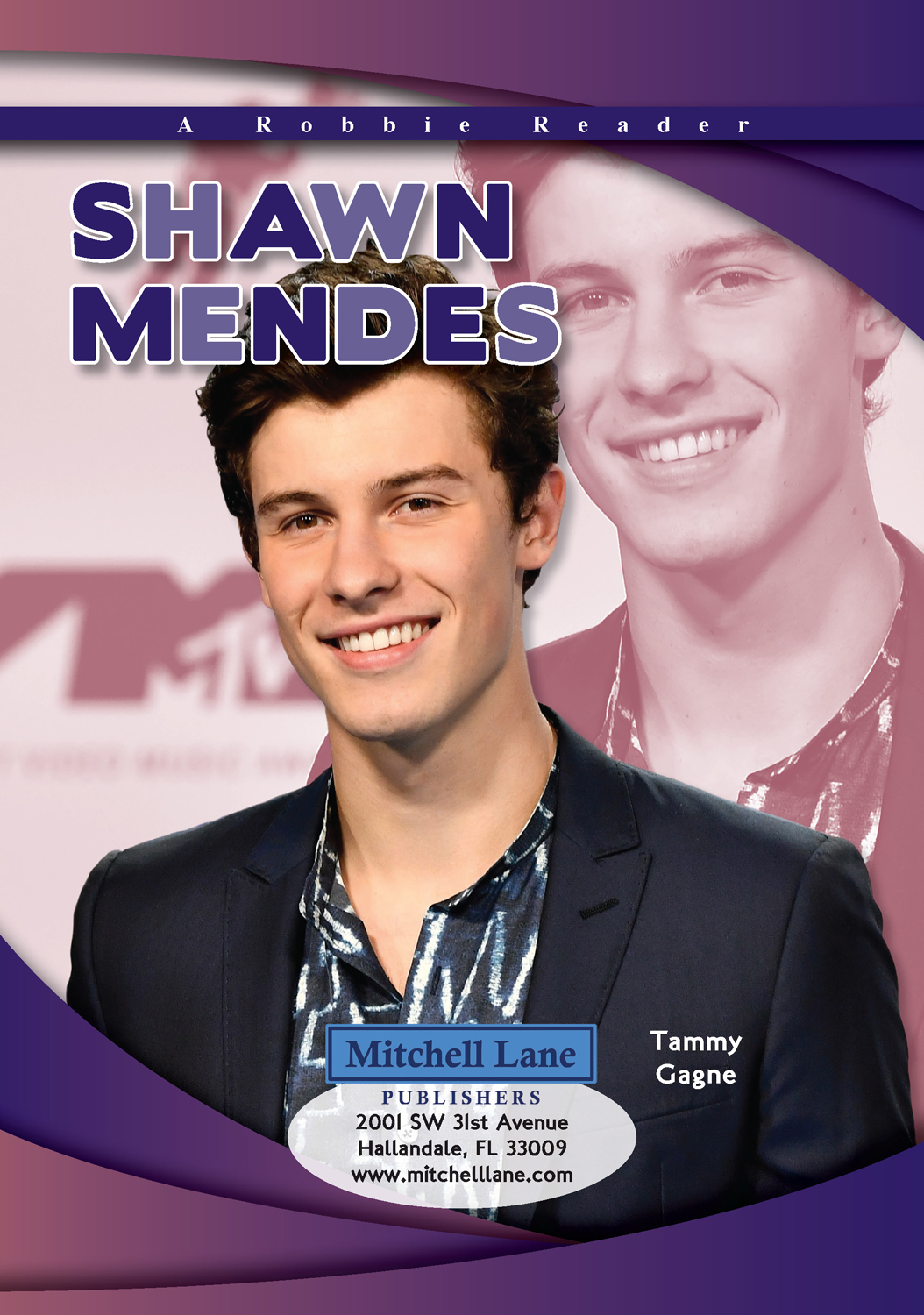 Some people might say that uploading videos of cover songs to social media sites is a waste of time. After all, what are the chances that a person could become famous this way? Just ask Shawn Mendes. After posting his versions of different songs to Vine in 2013, he was discovered. A short time later, the young singer and guitarist signed a record deal with Island Records. He now has two full-length albums under his belt, along with an EP that shot to the top spot on iTunes in less than an hour after its release. Performing live with such musical greats as Taylor Swift and John Mayer, Shawn is now a successful artist in his own right. In 2017, he won the American Music Award for Favorite Adult Contemporary Artist.