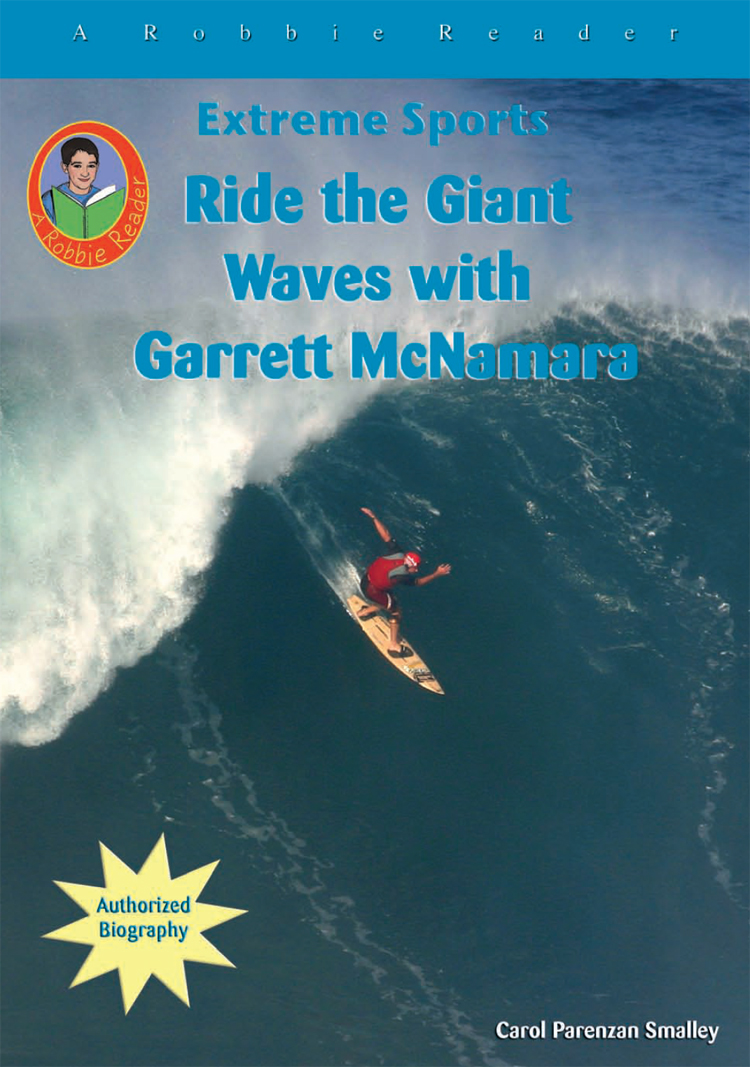 Garrett McNamara, or G-Mac, dreams of being the first to ride a 100-foot wave. As the current tow-in surfing champion of the world, the Hawaiian surfer trains daily, pushing his body to its limit as he prepares for gnarly waves, crashing surf, breathtaking plunges, and adrenaline-rushing rides. Garrett knows no limits. Injured multiple times, he has been towed onto and released into giant waves by skidoos and even a helicopter. He has starred in an IMAX film called Big Wave Hunters about his extreme adventures, and he has worked on creating an extreme surfing reality television show. In this AUTHORIZED BIOGRAPHY with eye-popping photographs, Garrett shares his passion with young readers.