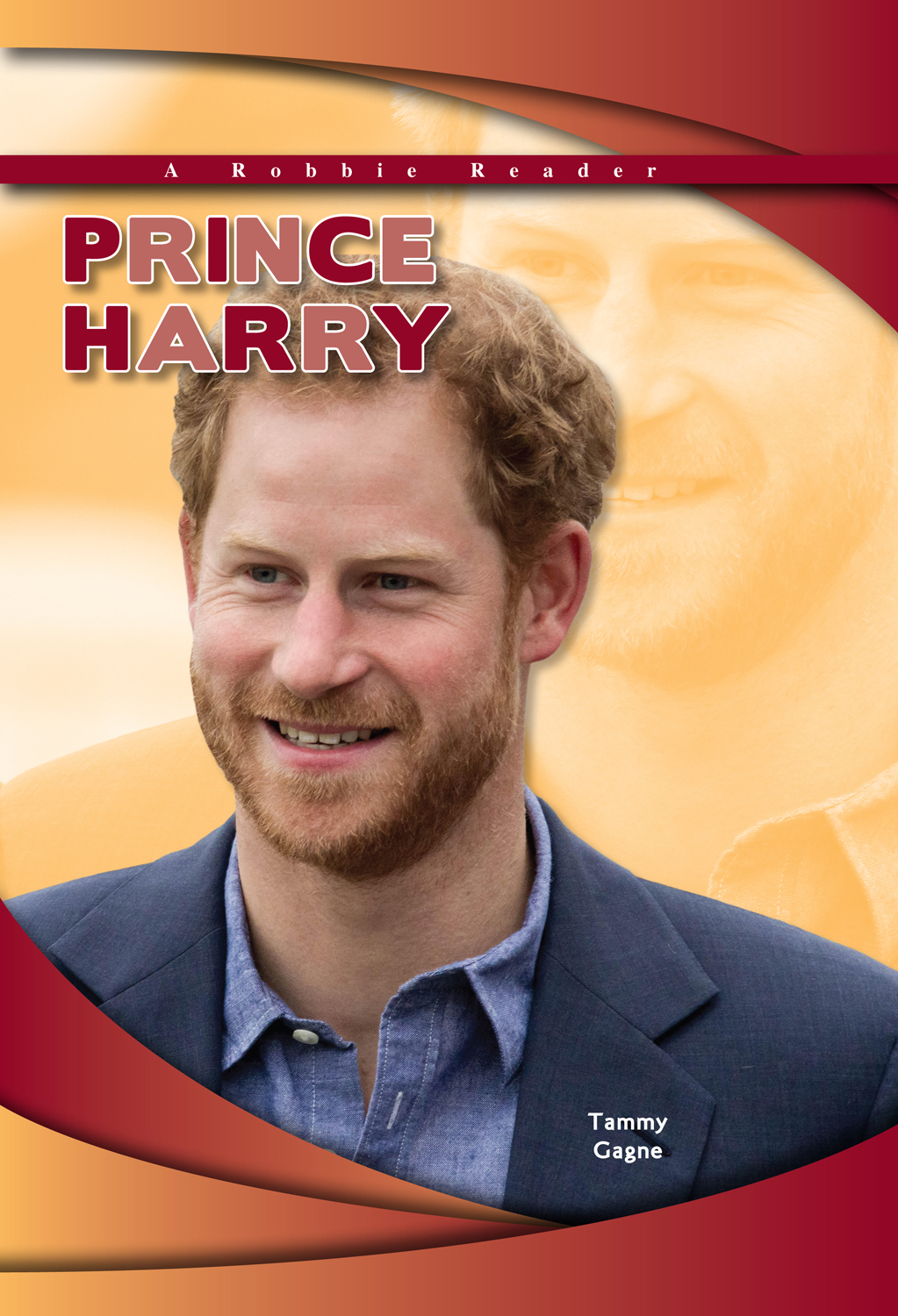 Prince Harry's image is known throughout the world. The British royal is the son of Prince Charles and the late Diana, Princess of Wales. His face regularly appears on the covers of magazines and front pages of newspapers, often alongside his new wife, the Duchess of Sussex. After spending a decade in the British army as a helicopter pilot, Harry now dedicates his life to helping people in a variety of other ways. His charity work, inspired by his beloved mother and his own military service, focuses largely on wounded veterans. He is also a champion of people dealing with mental illness.