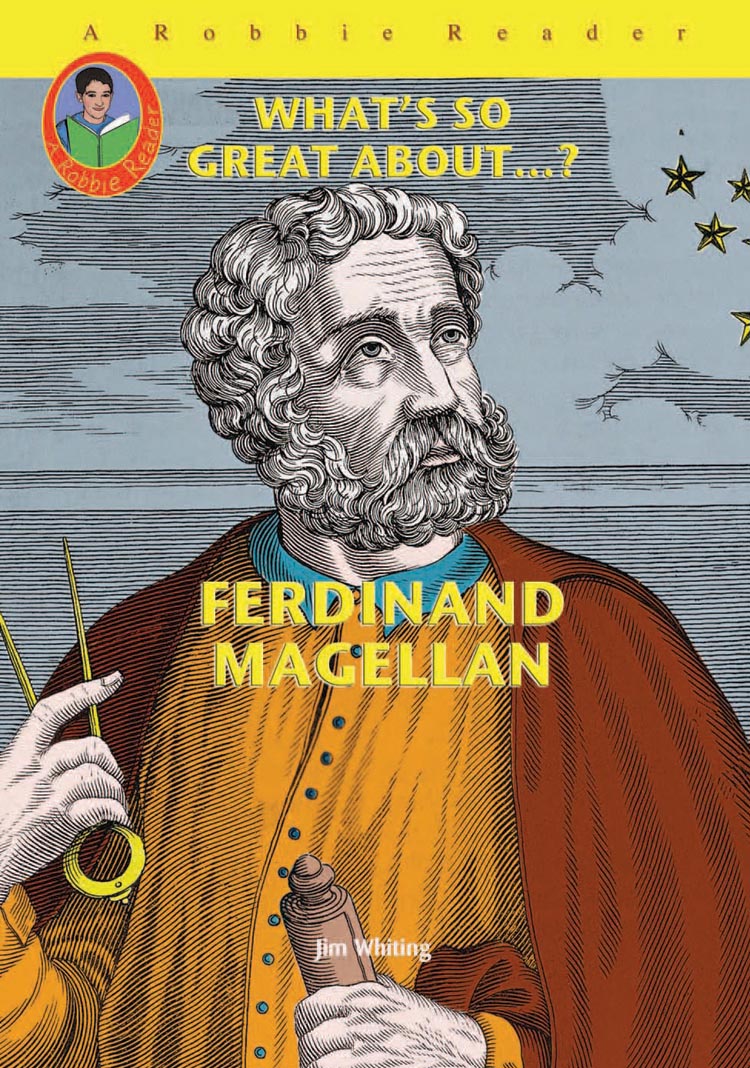 Ferdinand Magellan made one of the most famous ocean voyages of all time. He left Spain in 1519 with five ships. He was trying to find a quicker route to the Spice Islands in the Pacific Ocean. Along the way, he encountered many problems. Many of his men turned against him. He ran into heavy storms. Food and fresh water were often in short supply. But he kept going-until he was killed in battle. A year later, one of his ships returned to Spain. It was the first time anyone had sailed all the way around the world. Although Magellan did not complete the trip, he is given credit, for without his inspired leadership, the voyage would never have succeeded.