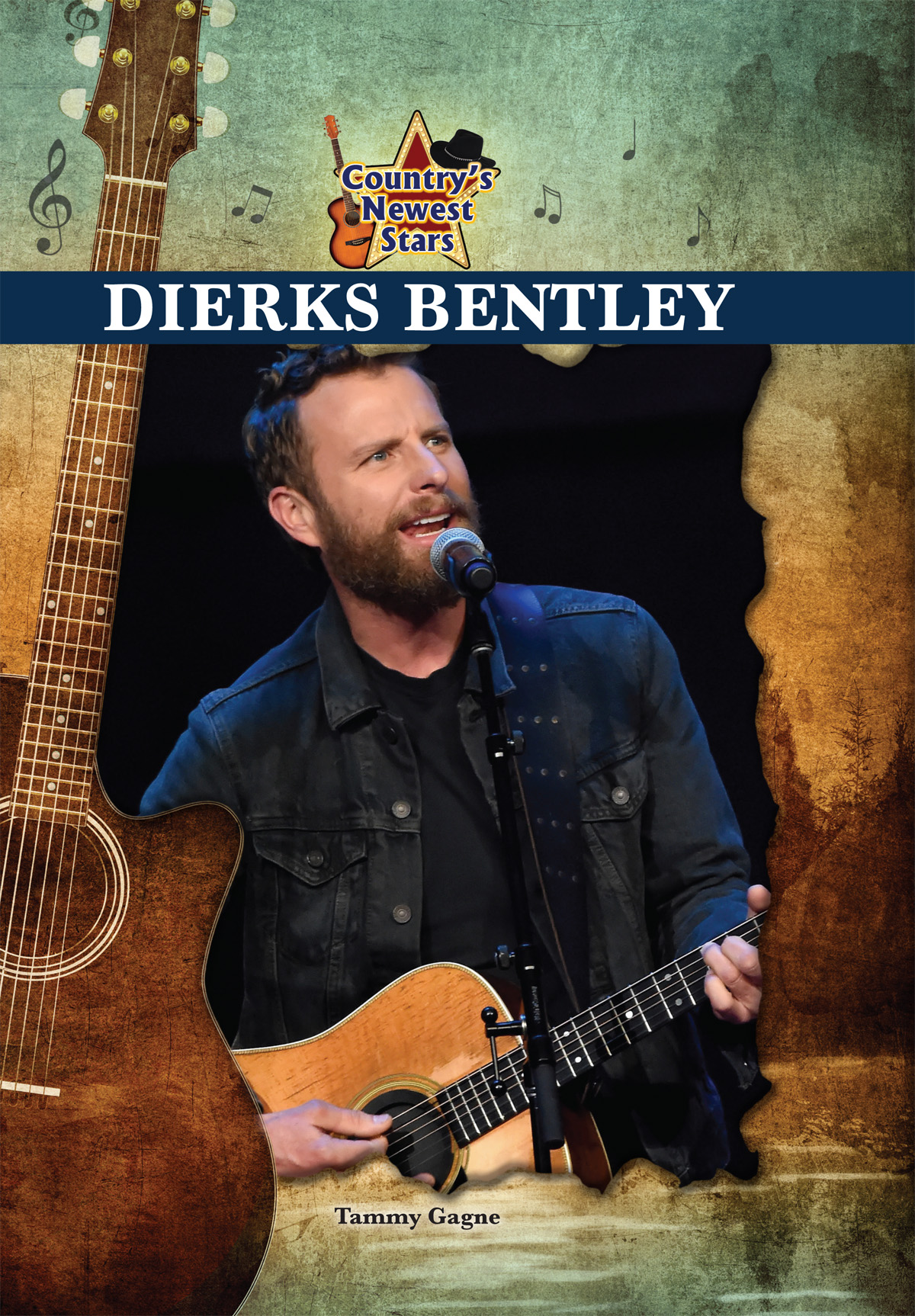 Dierks Bentley spent his early years in Phoenix, Arizona— hundreds of miles from the Country Music Capital of Nashville, Tennessee. He discovered country music while attending boarding school on the East Coast. Although he was a rock music fan at the time, he quickly warmed to the sounds of legends such as Hank Williams, Jr. and George Jones. Soon the young guitarist would be writing his own country songs and playing them for thousands of his own fans. Today Dierks's songs top the country music charts as he performs live on concert stages and co-hosts country music award shows.