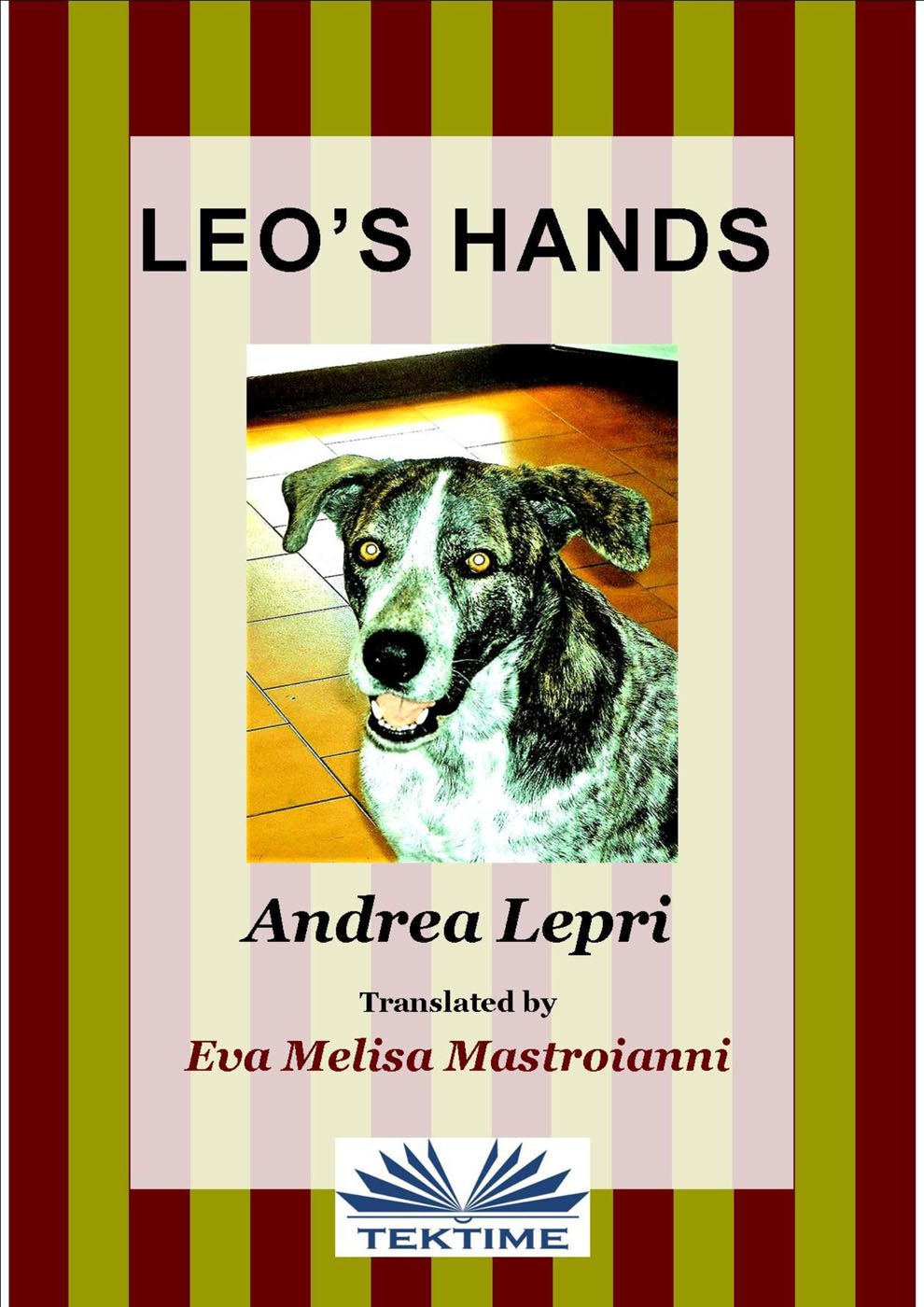 Leo is a police dog, a mongrel with a passion for Looney Tunes. He always wanted to have hands in order to manage the remote control of the TV and the refrigerator, but when his boss Steve is killed in an ambush, his desire becomes a real thing because his hands are the only means that will allow him to unveil the killer and obtain justice. From then on he will be involved in a spiral of adventures during which he will "borrow" the hands of other characters met along a tortuous journey that will bring him from time to time closer to the killer, to the finale "face to face".
Leo is an atypical police dog, a mongrel with a passion for cartoons. Since he was a puppy, he always wished having hands; he believes that these will make his life easier and more enjoyable. His life flows smoothly until his partner Steve, an agent of the Task Force, is killed in an ambush by a corrupt colleague in an abandoned shed. During the ambush, the recorder Steve had brought to unveil the killer falls into a crack in the floor. Leo knows that that object is very important, but he is unable to retrieve it because he has no hands. During Steve's funeral, Leo recognizes the killer and attacks him to kill him. The Commander of the Police Headquarters believes the dog is mad with anger and sorrow, so he sends it to the veterinarian so that he can put him down. The veterinarian, however, instead of doing his duty, sells him to a laboratory where are doing animal experimentations. There, Leo befriends with Giotto, a chimpanzee who loves to paint and knows how to gesture. The two are aware that at the end of the experiments, the laboratory director will "get rid" of all the tests. So they design and implement the escape. Leo now has the hands of his new friend to retrieve the recorder, though to win his reticence he has to tell him a little lie. After the daring escape, a good dinner and a little "binge" during which they trust each other, the two go to the crime scene. Soon after they enter the courtyard, however, the killer also comes in the company of an accomplice: they are also looking for the recorder. The killer wounds Leo and retrieves the precious object, Giotto scares frightened. Leo manages to escape and is picked up by Italo, a lousy private investigator; while escaping by car the killer sees them and writes down the license plate number. Italo takes care of Leo, who during the convalescence attempts to blossom the love between him and Stefania, his next door neighbor, and to befriends with Barbie, her dog. Barbie first ignores him, but when Leo saves her from a Dobermann, she falls in love. Meanwhile, Leo has also to deal with Puffi, a very cunning and mischievous Persian cat. Just in the middle of a romantic dinner, a phone call makes Italo go away for a job interview and Leo goes with him. But in reality this is a trap organized by the assassin, who has messed with Italo's car brakes. The two go off a cliff and Leo wakes up at the hospital, where he finds out that his body is dead and that, who knows how, he's in the body of Italo, who has disappeared. This new situation frightens him, but after he has recovered, he immediately finds the positive side: now that he is a man, he can finally give a good lesson to Puffi, and especially he can try to unveil his enemy. But being men is not easy and Leo encounters several issues, such as the relationship with Stefania, who now finds him strange, and that with Barbie, who has recognized him and accuses him of treason. He also has to learn how to talk and wash, dress and go shopping, get money and do all that other men do. Resigned to stay forever in that situation, Leo is pondering on what to do when suddenly the ghost of Italo appears claiming his body. Leo tells him how things are and tells him about the corrupt policeman, the ambush to Steve and all the rest. Italo tells Leo that for a mistake he has ended up in the paradise of dogs in his place and describes it, invoking him so to restore 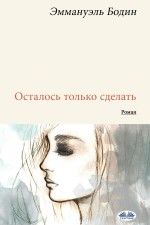 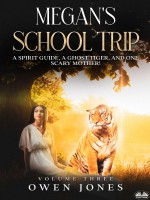 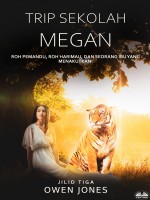 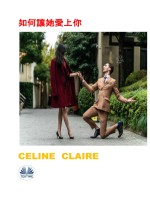 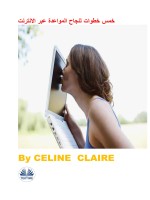 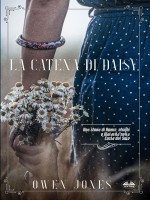 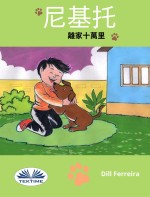 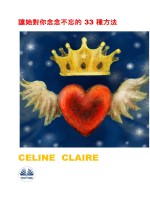 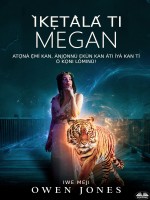 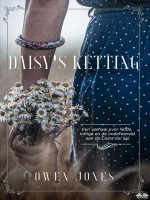