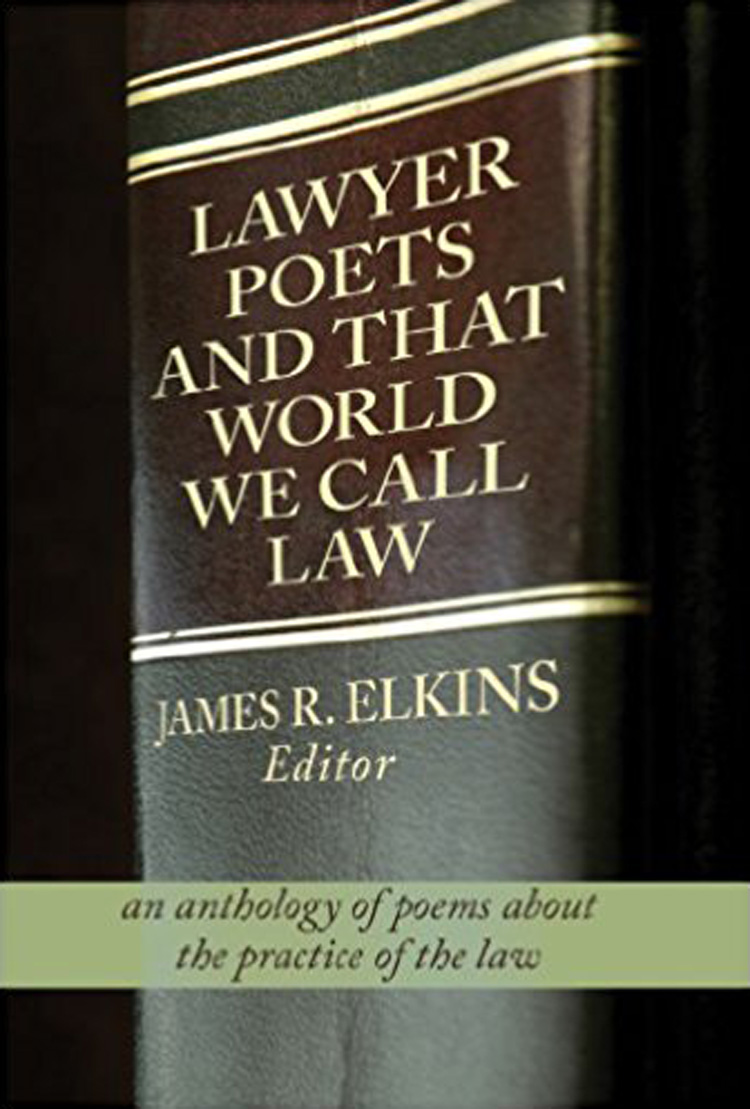 Lawyer Poets and that World We Call Law

Most of the lawyer poets represented in this anthology are practicing lawyers (and judges); a few abandoned the legal profession to take up teaching or literary work. Unlike most lawyer poets, who do not, in their poetry, explicitly lay claim to being lawyers and maintain a wall of separation between law and poetry, the poets in this anthology do not remain silent about the legal world in which they work. The lawyer poet who would disguise his life as a lawyer is one kind of poet. This anthology represents a rarer specimen, the poet who finds a place for the world of law in his poetry. For this rare species of poet, there's simply no walking away, no pretended separation, and no compartmentalization of the world of the poem and the world of law. The poet knows both worlds, and thus is borne legal verse.