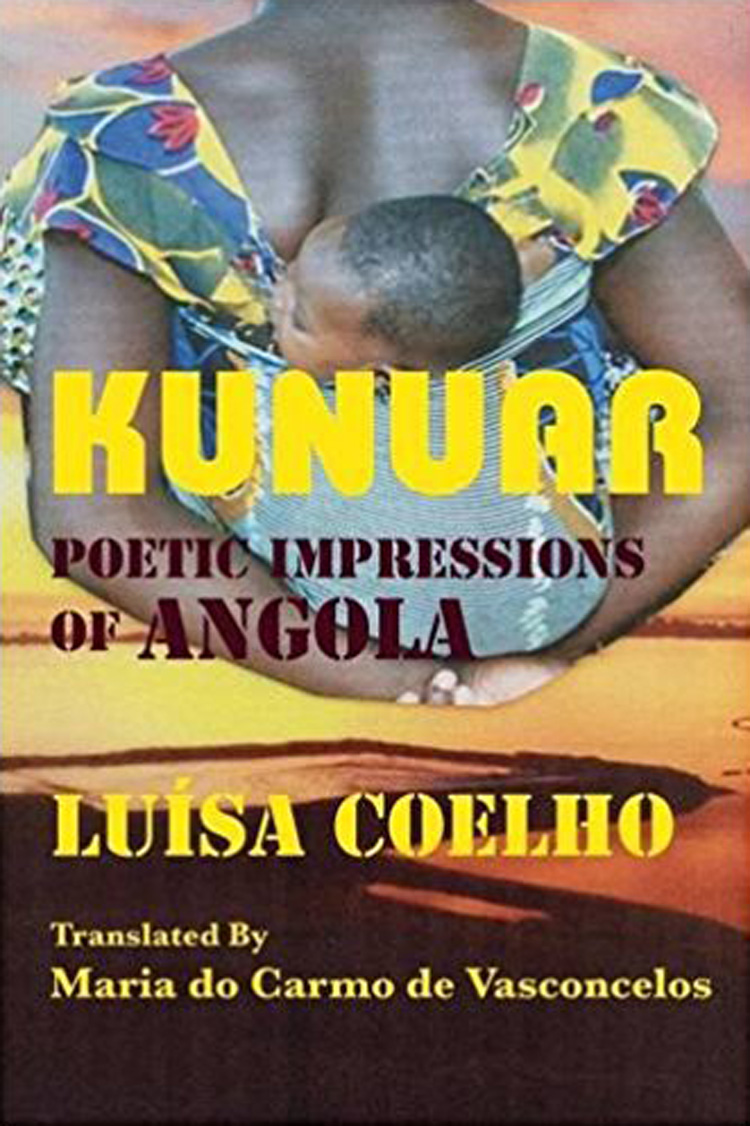 Kunuar is a volume of fifty-two poems framed by the feminist and postcolonial sensibilities of the Portuguese author, Luísa Coelho. In a painful but playful manner she describes her re-discovery, in a post-colonial era, of Luanda, the capital of Angola, the country of her birth. Memory crafts a vivid dialogue between today and yesterday that sheds light on the remains of colonial Luanda s history. Kunuar, the title of both the book and the concluding poem, refers to the small spots on the street where secondhand clothes are sold to the large penniless population of Luanda. The image of a poor mother distressed because she cannot afford even castoff clothes becomes an icon of the poverty of a city and a country, but her pain is assuaged by the urine of her baby running down her back and warming her. This powerful image points to many others in the collection, in which the recurrent theme of love of mother and child is one of the few sources of hope in the midst of misery and grinding poverty in a post-colonial country that is the second producer of diamonds and petroleum in sub-Saharan Africa. Like this moving and beautiful image, Coelho s poetic writing offers in a very subtle way an enchanting testimony about the past as well as the current oppressive conditions of Luanda after four centuries of Portuguese colonial order, Angola s independence in 1975, followed by its intense civil war from 1975 to 2002.