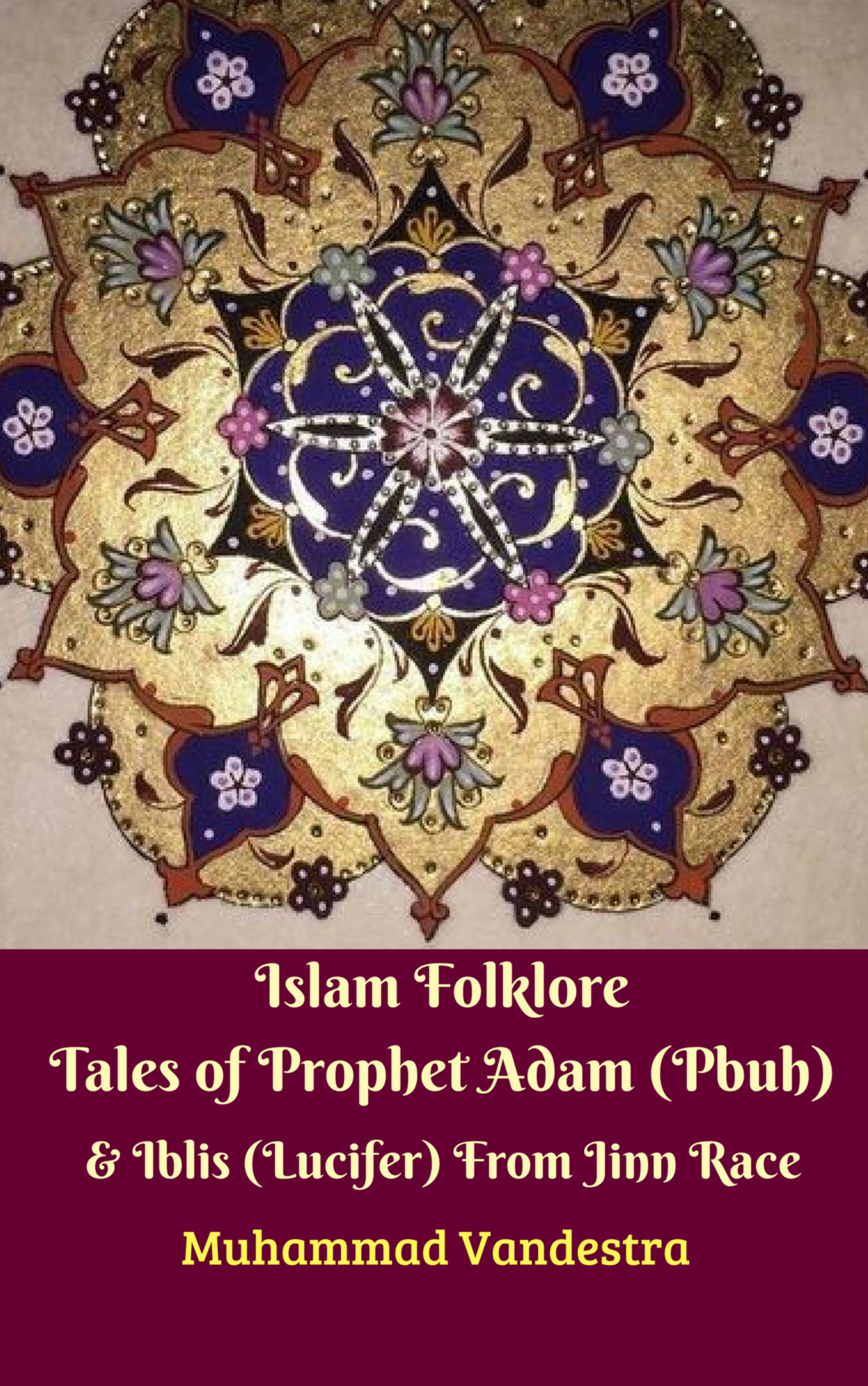 The Story of Adam & Iblis Based from The Noble Quran & Al-Hadith. Prophet Adam (Pbuh) is believed to have been the first human being and Nabi (Prophet) on Earth, in Islam. Adam's role as the father of the human race is looked upon by Muslims with reverence. Muslims also refer to his wife, Hawa (Eve), as the "mother of mankind". Muslims see Adam as the first Muslim, as the Qur'an states that all the Prophets preached the same faith of Islam (Submission to One God). Synthesizing the Qur'an with hadith and Islamic exegesis can produce the following account. Before Allah SWT (God) created Adam, He ordered the archangels to bring a handful of dust from the earth. But the earth sought refuge of God, thus the earth will not be distorted. Only Azrail succeeds, due to seeking refuge of God, for he will not return with empty hands like the other archangels before. Azrail the Angels of Death took dust from different parts of earth, therefore his children may have different skincolours. Hadith add that he was named Adam after the clay he was made out of, or the skin (adim)of the earth. Returning to the Qur'an, when God informed the angels that he was going to put a successor on Earth, they questioned whether the human would cause bloodshed and damage, but he told them that he knew what they did not and taught Adam the names and commanded him to call them. When the angels failed to call the names Adam knew, they all obeyed to prostrate, except Iblis (Lucifer) from jinn race (Jinn or Genie or Demon are supernatural creature created from fire with free will like human). He said, "I am made from fire, when Adam is from clay. I am better than him. I am not going to prostrate before him." He created Adam from clay and breathed life into him.