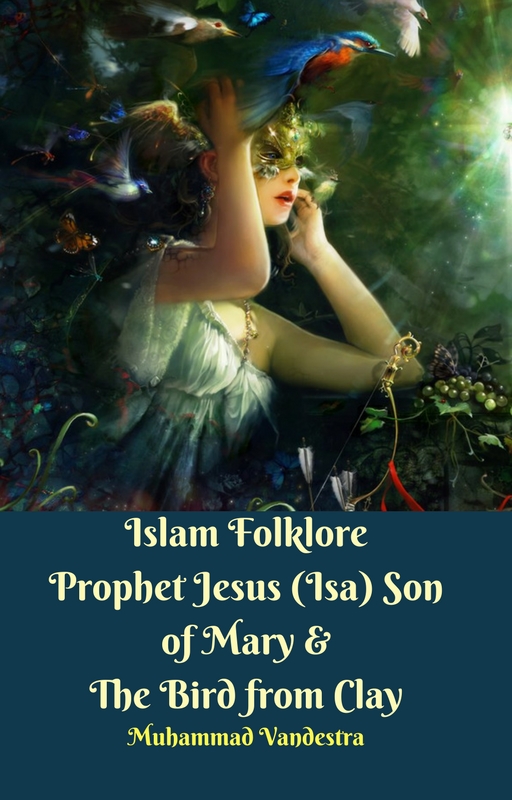 In the beginning I was clay then I became a bird by Allah's leave. From motionless clay to a soaring bird. I was something that was not able to move by itself and then I could fly in the sky. That is me. I do not know how to introduce myself to history. Allah (Exalted and Glorified be He) introduced me in the last of His Books saying, "(Remember) when Allah will say (on the Day of Resurrection), 'O 'Isa (Jesus), son of Mary am (Mary)! Remember My Favor to you and to your mother when I supported you with Ruh-ul-Qudus [Jibril (Gabriel)) so that you spoke to the people in the cradle and in maturity; and when I taught you writing, Al-Hikmah (the power of understanding), the Tawrat (Torah) and the Injil (Gospel); and when you made out of the clay, as it were, the figure of a bird, by My Permission, and you breathed into it, and it became a bird by My Permission.'" That is me. A handful of clay... I was the princess of clay, even though I was made of clay. Then I fell in love. That was before 'Isa the son of Maryam touched me. When I fell in love I began to transform. How can a creature explain the scent of the earth that was originally the sky?