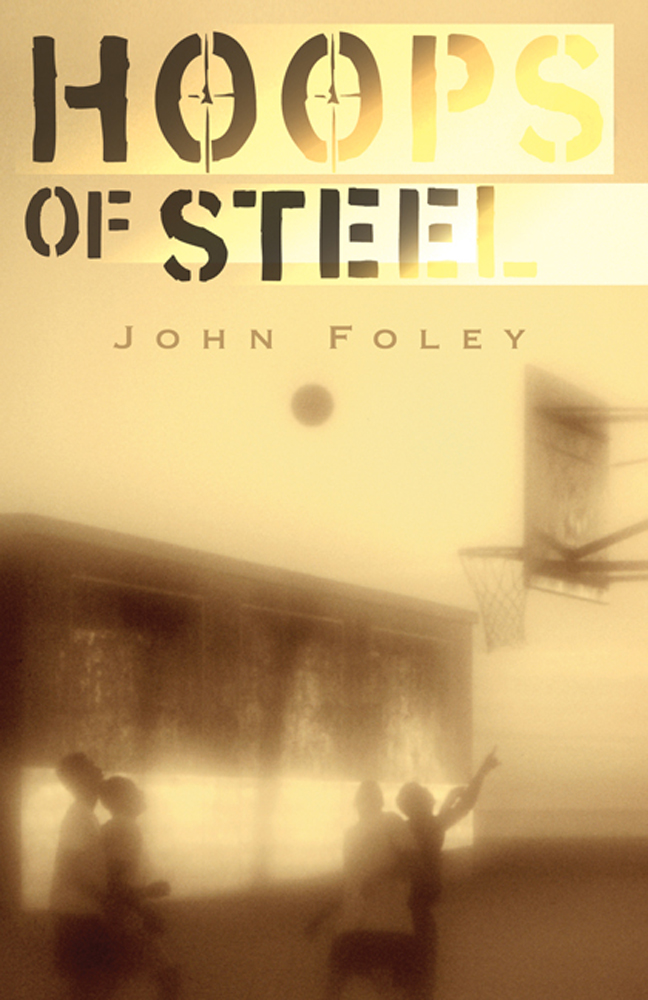 Basketball is Jackson O'Connell's life. Much more than a game, it allows him to cross barriers of class and race, and make new friends from the rival high school. Driven by his passion for hoops, he can almost forget his alcoholic father and a night of violence that tore his family apart. Jackson's senior year is plagued by volcanic zits, girl shyness, and rumors that isolate him from most of the school. And when team politics keep him off the starting lineup of the basketball team, his hopes for a scholarship plummet like an airball. His self-confidence in tatters, Jackson makes errors on and off the court that almost cost him a friend and the girl of his dreams. With no rulebook to follow, Jackson must learn how to rebound from injustice and anger . . . and start shooting from the heart.

John Foley is a high school teacher in Washington State. He previously worked as a newspaper reporter in the Chicago suburbs and Alaska, covering sports, cops, features and any other beat that didn't require him to attend sanitary sewer meetings. Following a career change to teaching, he worked in Alaskan villages for several years, which led to his memoir Tundra Teacher. Hoops of Steel is based in part on his experiences as a basketball player. Foley was second string on the junior varsity at a Division III school, but prefers to simply say that he "played college ball."