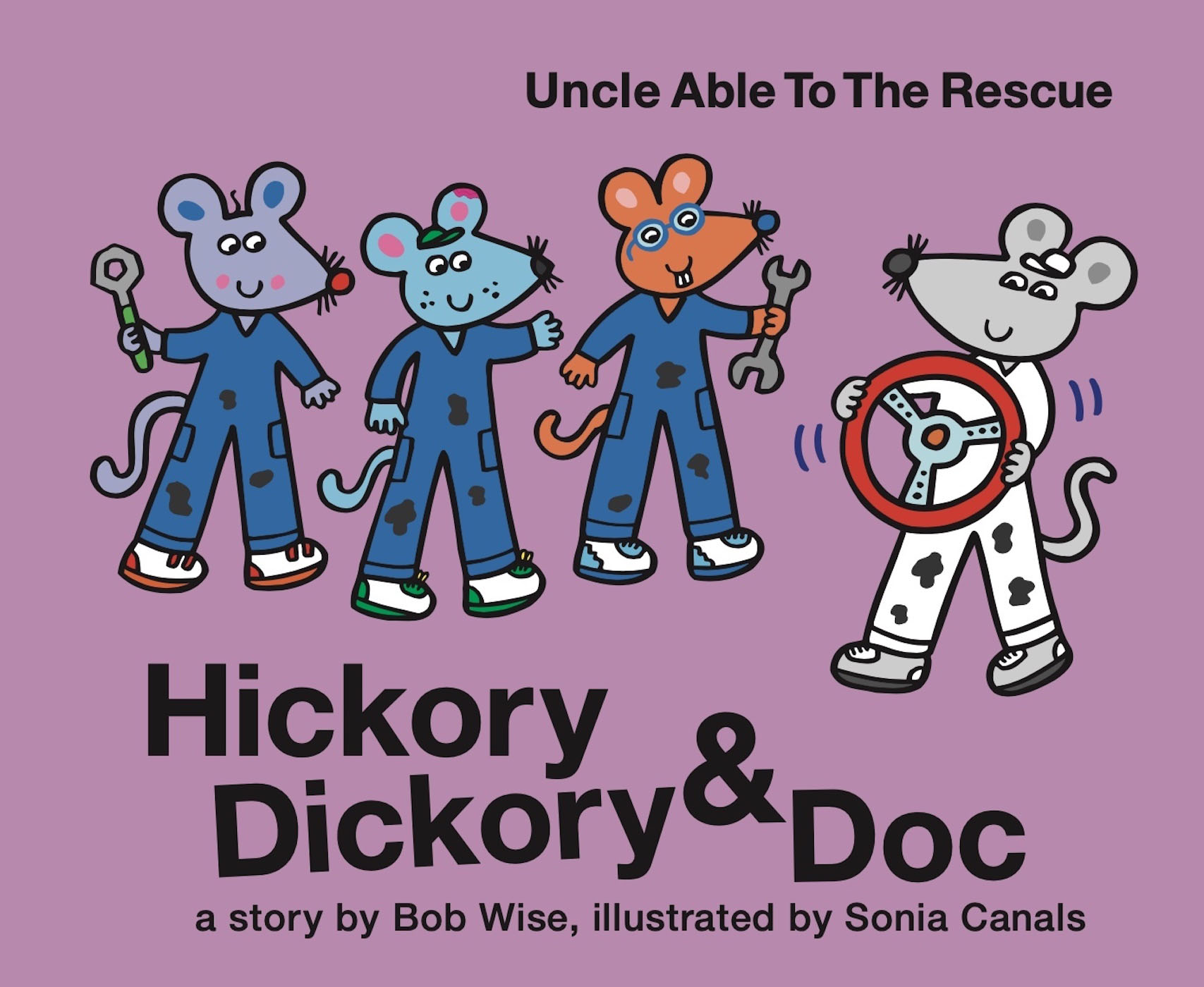 What could possibly go wrong when three intrepid mice decide to go into business repairing cars? Find out in this colorful, hilarious storybook that boys and girls will want to read again and again. Hickory, Dickory, and Doc are three brothers who just happen to be mice. They decide to go into business making clocks and launch Hickory Dickory Doc Clock Car Repair! It was a brilliant plan! Hickory was a good salesperson, so he would get them, customers. Dickory was good at repairing things, so he would be the head mechanic. Doc would be great at ordering the parts the cars would need. What could go wrong? As it turns out, a lot if you don't read all the automobile repair books. They fixed one car but when the owner tried to turn left, the windshield wipers went on. Another drive tried to turn right and the lights went on. Hickory, Dickory, and Doc had only one choice. They called Uncle Albe, an experienced mechanic to fix the cars and save the day. In the end, lessons are learned, neighbors are friends, and The Hickory Dickory Dock Clock Factory Limited is a great success. If you've heard of Mickey Mouse and the Three Blind Mice, you'll love the story of these three adventurous, adorable brothers: Hickory, Dickory, and Doc! Also available: Hickory Dickory Doc This Isn't My House! and Hickory Dickory & Doc This Isn't My House.

An Australian poet-pirate-persona is a very good place to start describing this relentless-rhymer, but his books are as multidimensional as the renaissance man himself. Simon Mills is a gregarious, larger-than-life author who masterfully communicates on multiple levels. Courageously comedic and then soulful when you least expect it, his stories entertain the parent reader on one level and the youngster on another entirely. You will meet Violet the Virus who longingly loves people but has no idea she is harmful. You will meander through Venice with Pigeoni, the Italian consigliere whose fanciful-fairytales prove too much for his fellow feathered friends until they discover the remarkable truth of his character. Parables that ponder themes from bullying to self-belief in I Lost My Brave, and from racial harmony, in Cyril the Squirrel to social distancing dilemmas in I Lost My Hug. 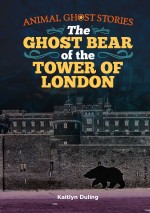 The Ghost Bear of... 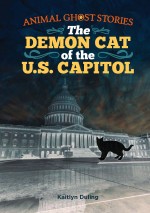 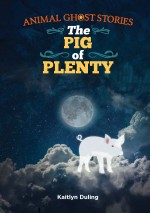 The Pig of Plenty 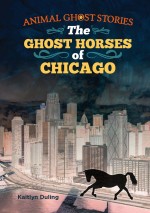 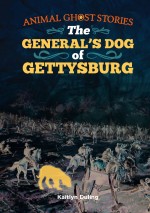 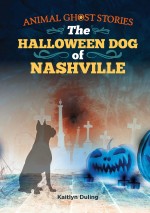 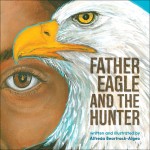 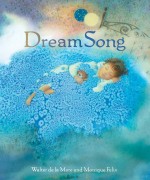 by Monique Felix and... 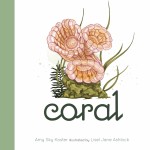 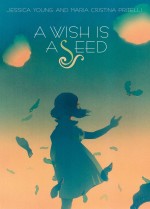 A Wish Is a Seed