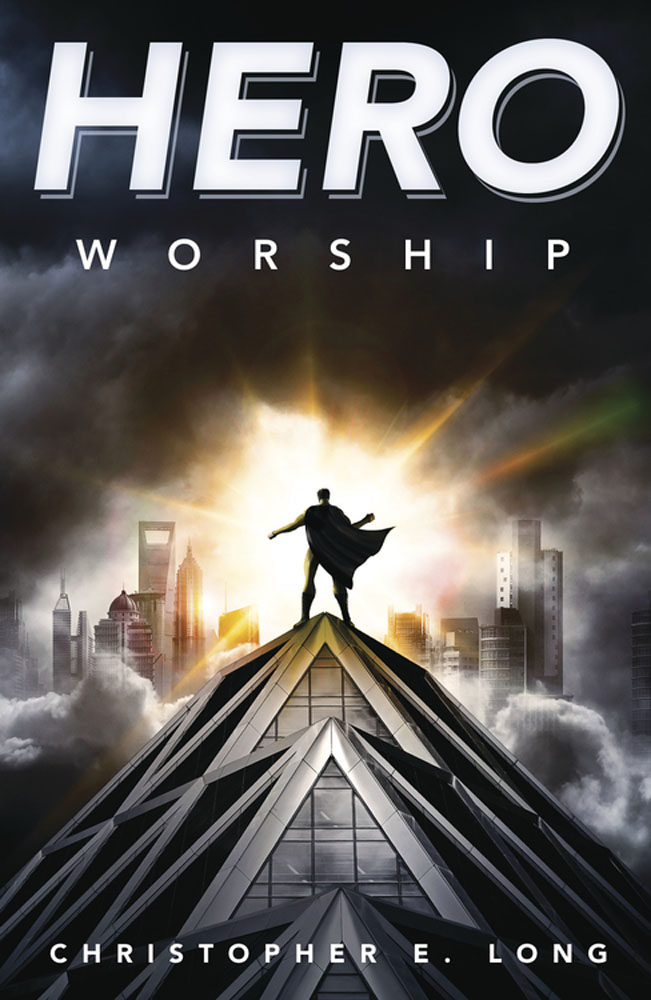 Marvin Maywood only wants one thing in life—to join the heroes of the Core. But he can't follow his dream because his powers are fed by fear, which is against the Core's standards. So he lives on the streets and watches the elite team of costumed crime fighters from afar. After Marvin performs an illegal act of heroism, he meets Roisin, one of the Core's heroes, and it seems like his chance to join the team has finally come. As she guides him through his tryout, he starts investigating some strange happenings within the Core. And when Marvin realizes that the idyllic hero life he imagined is a mask for the ugly reality lurking beneath it, he becomes caught in a corrupt web of secrets, lies, and death.

Christopher E. Long (Southern California) has written comic books for Marvel Comics, DC Comics, IDW Publishing, and Image Comics. His articles and short stories have been published in a variety of magazines, including Flaunt, Spinetingler Magazine, and Thuglit. Hero Worship is his debut young adult novel.