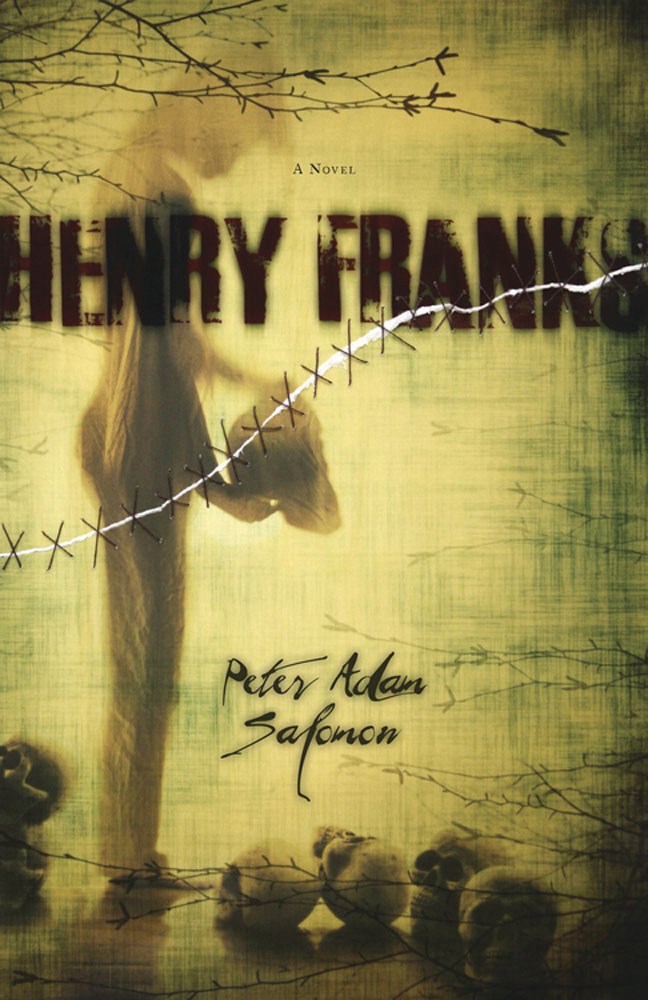 For Henry Franks, Death is Everywhere. It claimed his mother a year ago, in an accident that robbed him of his memory and left him covered with horrific scars. It's in his skin, leaving him numb to pain no matter how hard he tries to hurt himself. It obsesses his distant father, who buries himself in his work at the morgue. And it's stalking the streets, where a serial killer's path of destruction reveals the dark truth of Henry's past.