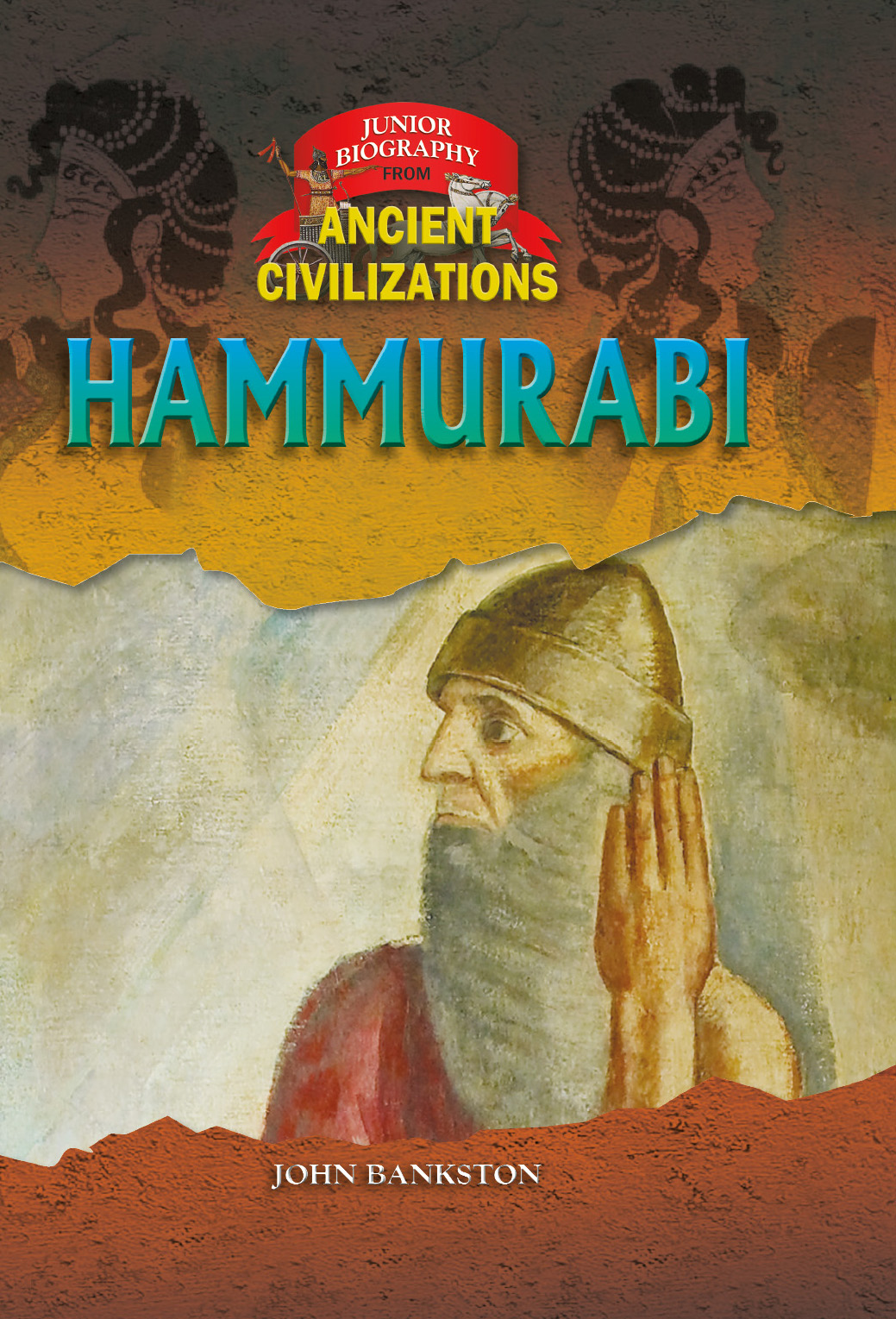 In the United States laws apply to everyone, they are written down, and they are not easily changed. It was not always like this. Over 3,000 years ago, a Middle Eastern king wanted to rule fairly. He had the laws of his kingdom written in stone, and then he shared the laws with his people. His name was Hammurabi and he ruled Babylon- where the country of Iraq is today- for over forty years. Although he expanded his country and won many wars, today he is best remembered for his code of laws. The way laws are written in the United States owes so much to Hammurabi that pictures of him can be seen in the House of Representatives.