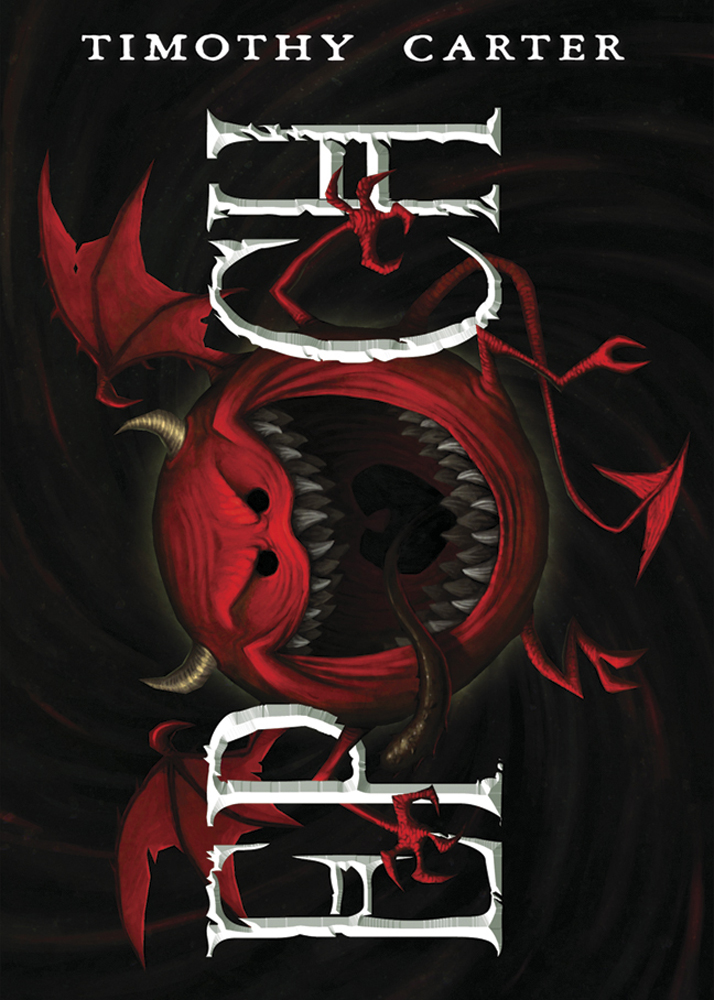 In his fourteen years, Vincent Drear has been sure of a few of things. First, the world is going to end. And until it does, he has two jobs: saving souls and protesting movies about boy wizards. But Vincent wonders if there's more to life than this. His suspicions are confirmed when he finds an elf at his school science fair. Vincent's excitement fades, though, as the elf informs him that his family's religion is right about one thing: the end of the world is coming—in forty-eight hours! Vincent can't save the world. His only hope is to get his family off Earth before demons wipe out everything, paving the way for a new epoch. Timothy Carter combines humor, fantasy, sci/fi, and satire into a novel that is the missing link between The Hitchhiker's Guide to the Galaxy and The Left Behind. The end has come. But the fun has just begun.

Timothy Carter's short stories have appeared in several magazines throughout Canada, the United States, and Ireland. He is the author of Epoch and Evil? He patiently awaits the end of the world in Toronto, Canada.