Anne's fight or flight response kicks in when a random driver with road rage cuts her off. She must come up with some problem solving strategies and quickly! When she made marriage vows, she simply planned to be a dedicated mother and not be overshadowed by evil people lurking on the edges of her safe world.
Mother of two boys, Anne the dreamer and John lead an ordinary family life in a rural setting before telephones and Internet. After the shock of what happened dawns on her, she turns to visionary, Sophie, through letter writing to rediscover old college passions.
With holiday pines scenting the air and snow falling Anne ponders a Keats' poem only to dream of love, dancing, and second marriages when two unannounced strangers show up bringing love, healing, and balance back into her life. Carpe diem!

Tedi Tuttle Wixom grew up with classic notions of romance: go to college, fall in love with Prince Charming, get married in an intimate setting, have children, and live happily ever after. She received her B.A. in English at Brigham Young University (BYU) after first being: an art major to receive her Associate Degree at Ricks College (BYU-Idaho), licensed cosmetologist, LDS missionary, wife, and mother of nine.
Raised in rural, Southern Idaho on a ranch without a dad after age four, but having four sisters, she relished ideas of romance, falling in love, finding her soul-mate, and becoming a mother. In high school as a cheerleader, she thought she'd found Prince Charming, but alas, it would be nearly a decade later when she discovered true love. In the meantime, she found time to court many different personalities while waiting for the right man to crop up: from geologist, to drummer in a band, from ranger, to mechanic, and every wanna-be airplane pilot that came along.
She has acted as matchmaker for a few of her friends and was always interested in stories of how others met and fell in love. Her wish is that all people everywhere find that treasure amongst all the chaff in life and that they too may make it a happily ever after by working at their marriage. Her belief is that all good things in life don't just happen, they are carefully planted, homegrown, and nourished—and one must lose the what's in it for me attitude.
Tedi enjoys singing, composing music, writing stories to entertain others with her stories. Non-fiction books by her include: A Whisper of Springtime: Jason's Heart Transplant Miracle, Irrevocable Impact: 1917-1947, and Oh Mother! Oh Father! 1947-1967. Upcoming novel—Joseph: based on King Tut the Musical. 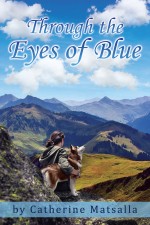 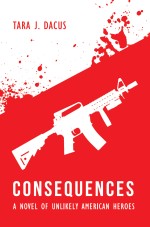 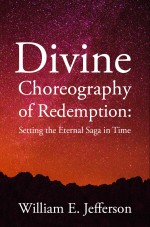 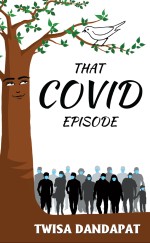