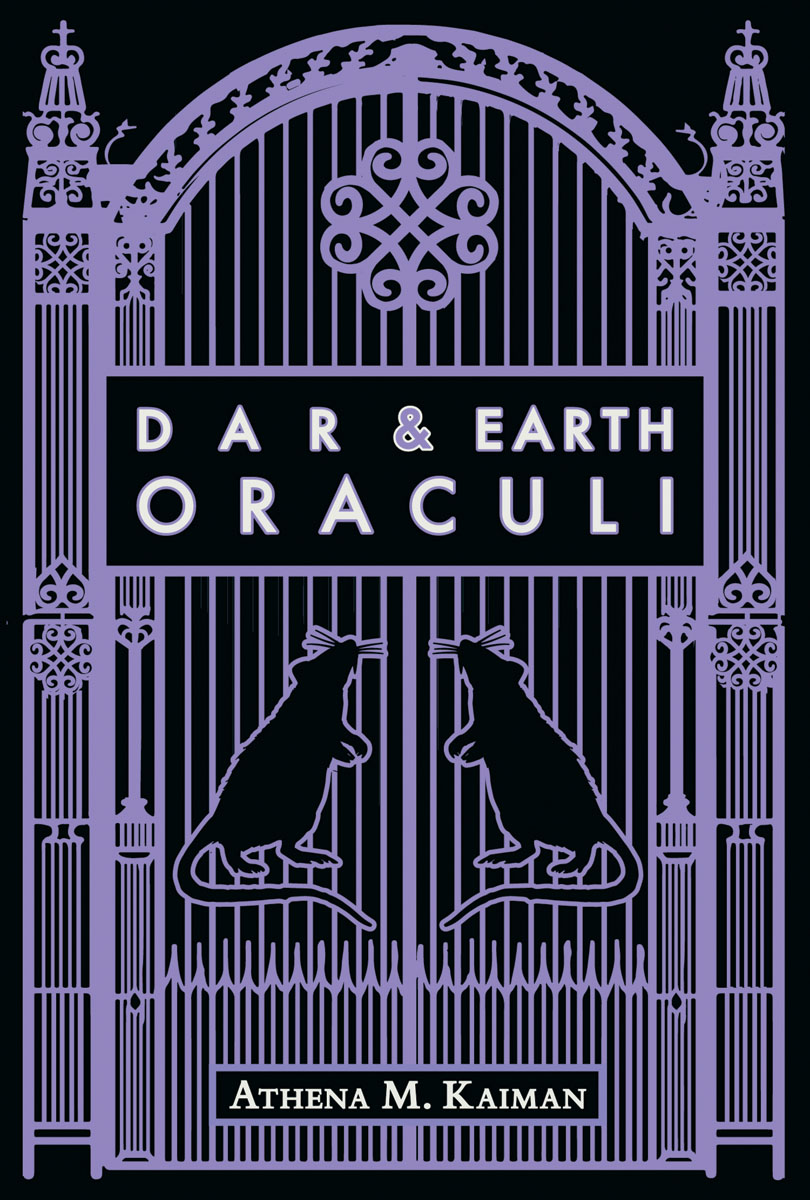 DAR & Earth is a female empowerment, YA fantasy series rooted in accurate historical and scientific facts. ORACULI begins the odyssey of these two worlds. Through the protagonist, Aelish, a magical being born of human parents in 1546 Ireland, and her Oraculi, Lady Antonia, born in 1521 at King Henry VIII's court, learn the history of DAR & Earth. From medieval times and the devastation of the plague to the current threat of humanity's extinction from anthropogenic climate change, experience how politics, religion, science, and patriarchal ideology collide in both worlds. After her parents die of the plague, Aelish journeys at age seventeen to DAR-a magical commonwealth governed by females. But the refuge of her new home soon takes a dark turn. She discovers something horrific and embarks on a quest to vanquish an enemy she has never met. In the present day, Aelish returns to Earth as an Oraculi to Isabela, a twelve-year-old-girl of Mexican descent with exceptional scientific aptitude. But Isabela wants nothing to do withDAR. Will Aelish fail in her mission to save her birthplace from runaway climate change?

ATHENA M. KAIMAN worked in politics, first as a grass-roots organizer, and ultimately as a press secretary and speechwriter. Her firsthand experience in the male-dominated world of politics and government inspired this series. She resides in Nashville, TN, and Miami, FL, with her husband and two research assistants, rescue pups Carly and Nash.