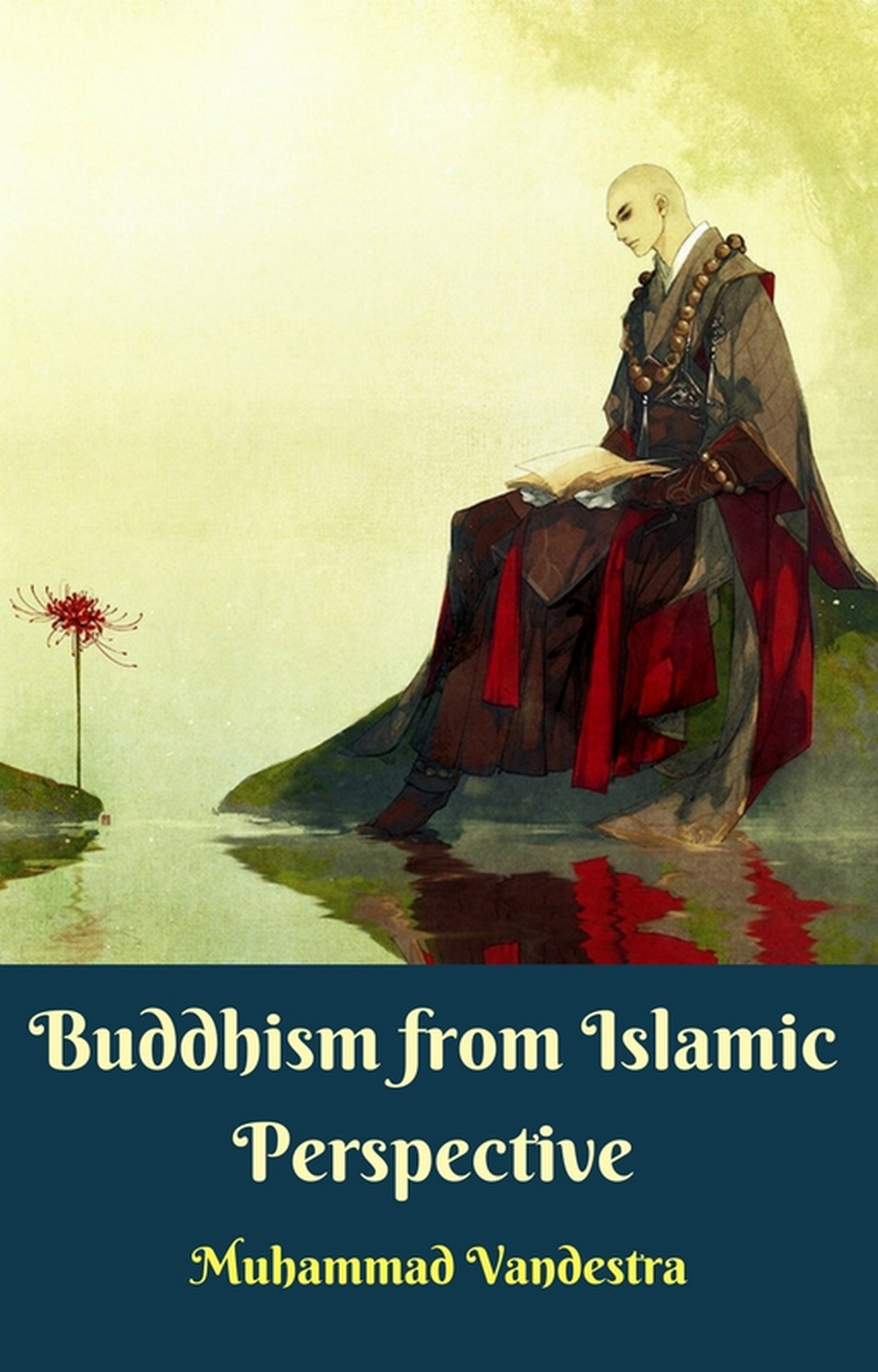 Buddhism is the religion of more than 500 million people around the globe. The majority of those people live in Asia but there are substantial Buddhist communities in other continents. There are two main Buddhist traditions, Theravada (The School of the Elders) and Mahayana (The Great Vehicle). Buddhism is not strictly a religion and is often described a philosophy of life. According to Theravada scripture the Buddha (Siddartha Gautama) was born in the 5th century BCE. He was the son of King Suddhodana, the ruler of a small kingdom in what is modern day Nepal. Shortly after his birth, eight Brahmins were called upon to predict the child's future. Seven Brahmins prophesised that the young prince would either be a great ruler, or renounce worldly pleasures and live the life of a holy man. One however, was sure the child would be a holy man. The King had great worldly ambitions for his son therefore kept the Prince within the confines of the royal palace. At age 29 the prince escaped confinement and had several encounters with the outside world. These encounters became known in scripture as the four sights.