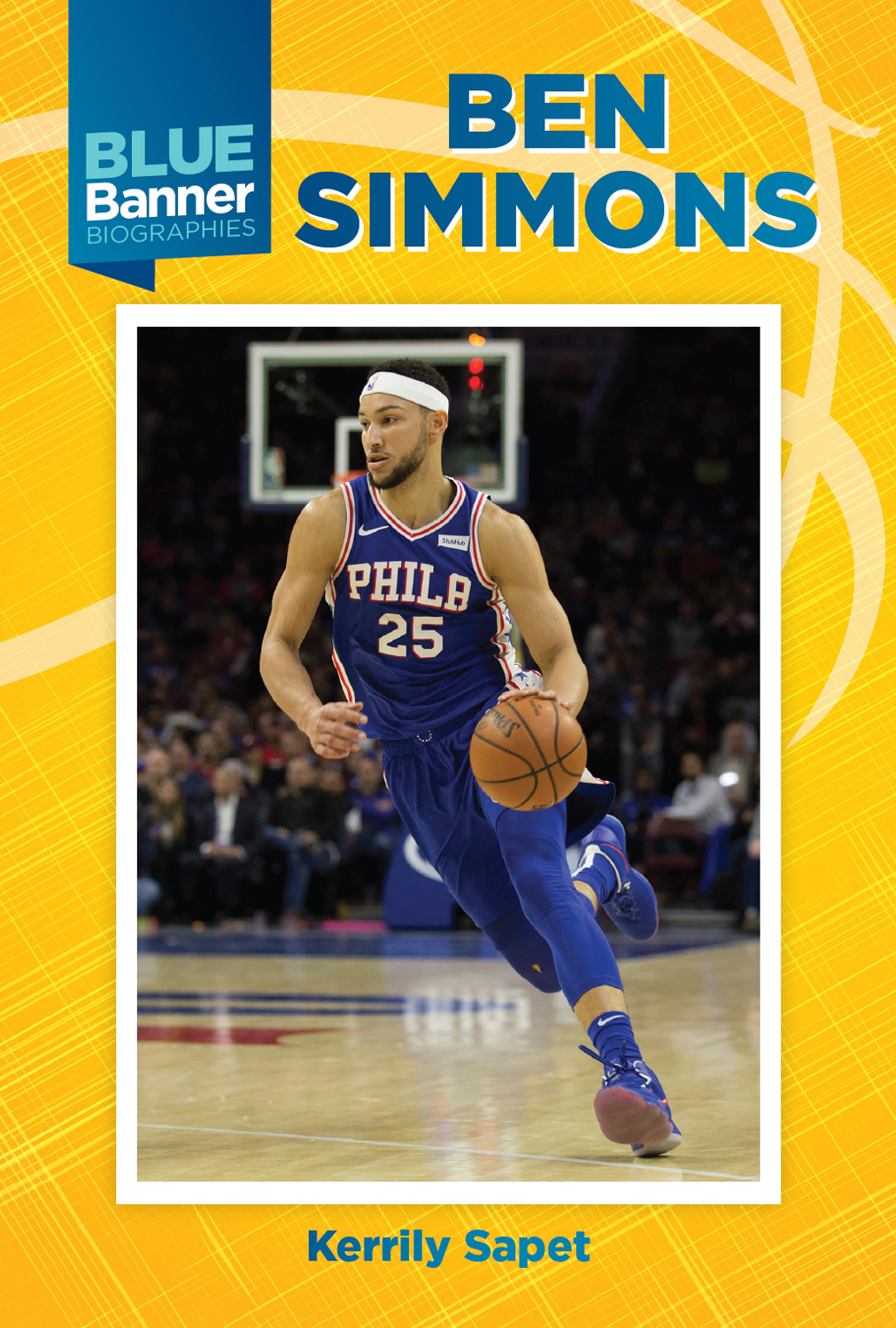 Even before Ben Simmons played his first NBA game, people were comparing him to some of the game's greatest players—from Shaquille O'Neal to LeBron James. Ben has been smashing basketball records and racking up awards since he was young, growing up in Australia. In 2016, his childhood dream came true when the Philadelphia 76ers picked him first in the NBA draft. But it isn't just Ben's size, speed, and strength on the basketball court that makes him a star. He also works hard to be a role model, to help others, and to share his love of the game.