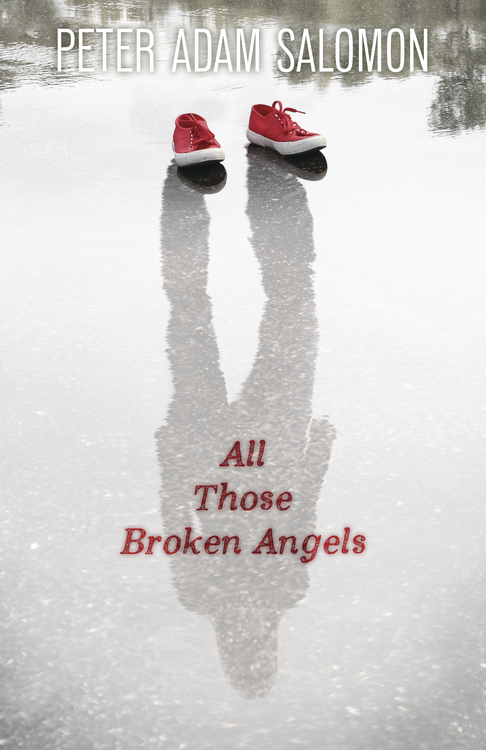 All Those Broken Angels

Richard Harrison was the last person to see his friend Melanie alive. She vanished when they were six, and while the police never found her, a part of her remained—a living shadow that became Richard's closest friend. For ten years, Richard has never questioned the shadow that keeps him company . . . until a new girl moves to town, claiming to be Melanie. All Those Broken Angels is a story of buried bones and shadowy secrets and the freedom that can only come from a journey through darkness.

Peter Adam Salomon is a member of the Horror Writers Association, the Authors Guild, and the Society of Children's Book Writers and Illustrators. He has served as a judge for the Savannah Children's Book Festival Young Writers Contest, and on the executive committee of the Boston and New Orleans chapters of Mensa. Salomon graduated from Emory University in Atlanta with a bachelor's degree in theater and film studies, and now lives in Chapel Hill, North Carolina, with his family.