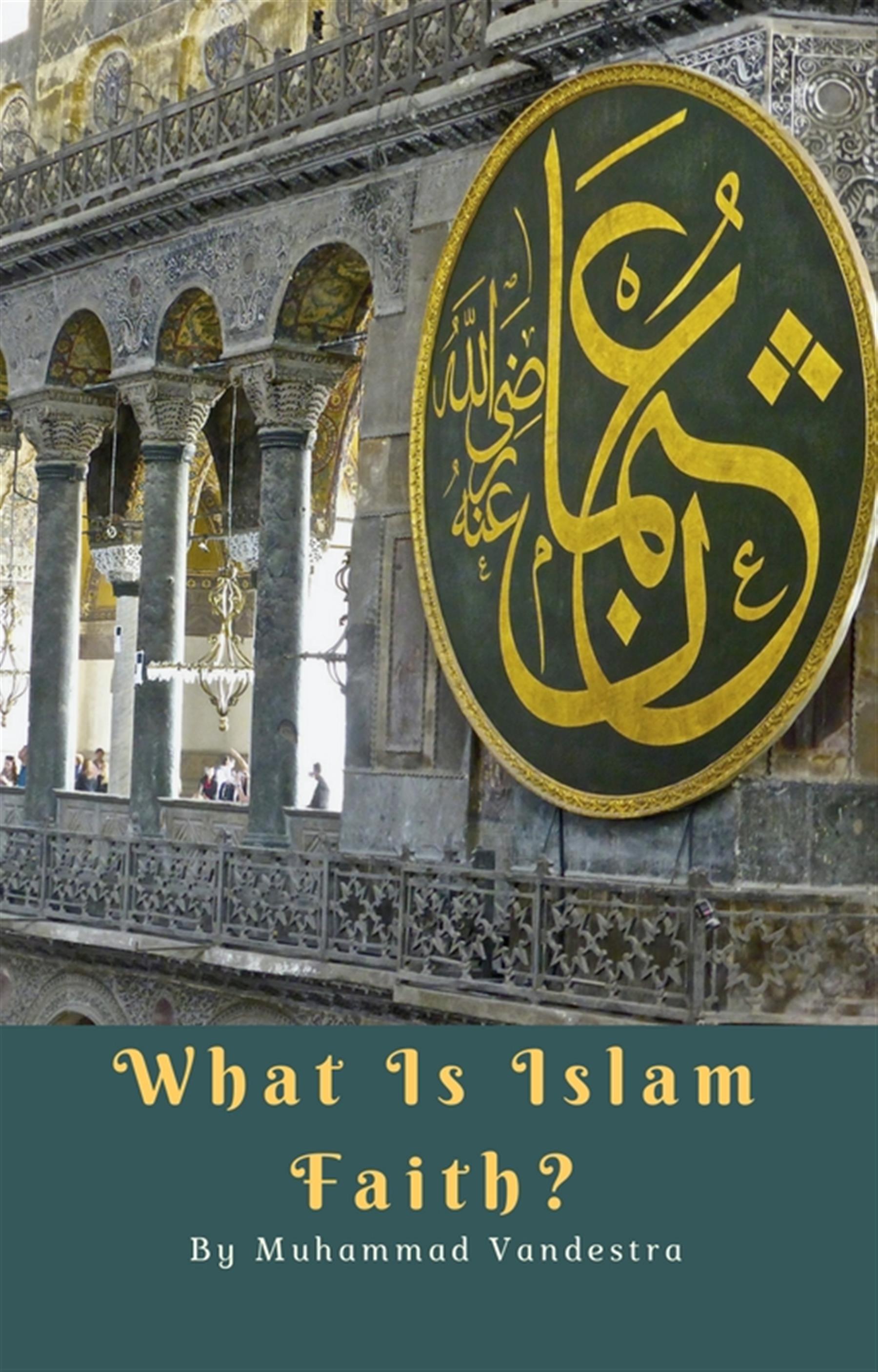 What is Islam Faith?

Among the blessings and favors that God has bestowed upon humanity is that He endowed them with an innate ability to recognize and acknowledge His existence. He placed this awareness deep in their hearts as a natural disposition that has not changed since human beings were first created. Furthermore, He reinforced this natural disposition with the signs that he placed in creation that testify to His existence. However, since it is not possible for human beings to have a detailed knowledge of God except through revelation from Himself, God sent His Messengers to teach the people about their Creator Who they must worship. These Messengers also brought with them the details of how to worship God, because such details cannot be known except by way of revelation. These two fundamentals were the most important things that the Messengers of all the divine revelations brought with them from God. The ultimate goal of every Divine Message has always been the same: to guide the people to God, to make them aware of Him, and to have them worship Him alone. Each Divine Message came to strengthen this meaning, and the following words were repeated on the tongues of all the Messengers: "Worship God, you have no god other than Him." This message was conveyed to humanity by prophets and messengers which God sent to every nation. All of these messengers came with this same message, the message of Islam.