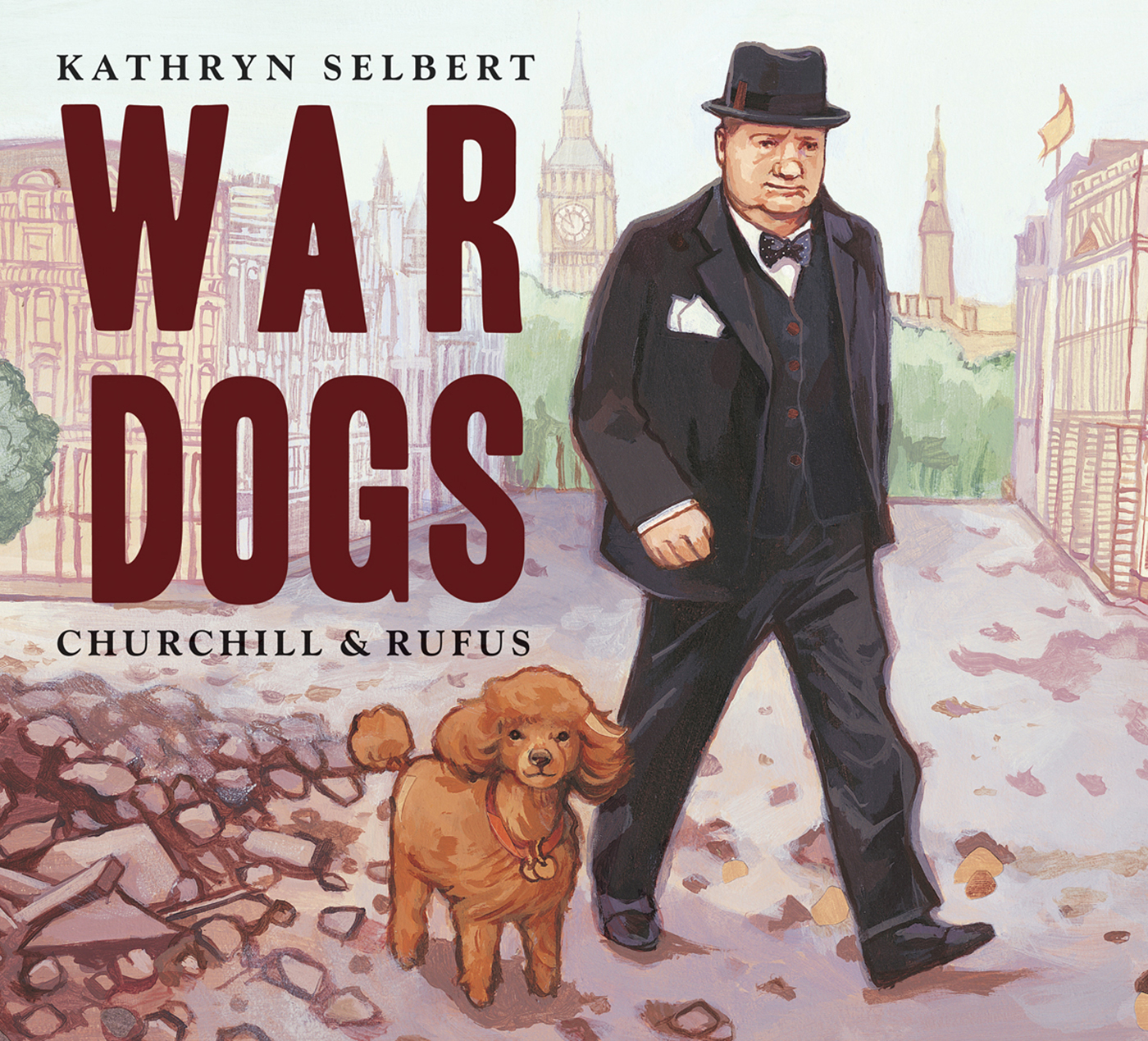 War Dogs: Churchill and Rufus: Read Along or Enhanced eBook

Read Along or Enhanced eBook:

Winston Churchill, the prime minister of England during World War II, was one of the greatest wartime leaders of the modern era. While he is often likened to the English bulldog due to his tenacious personality and even his physical resemblance to the breed, Mr. Churchill was actually a devoted poodle owner and held quite an affinity for his miniature poodle, Rufus, who withstood the trials of World War II by his owner's side.
Readers follow Rufus and Winston's friendship through major events in World War II—from the bombings of London and the invasion of Normandy to post-war reconstruction. Secondary text includes quotes from Churchill himself—taken from his rousing speeches to the people of England and to the world. Backmatter includes a timeline of World War II, an author's note about Churchill's pets, as well as a short biography, quote sources, and a list of recommended resources for further study.
In her debut picture book, Kathryn Selbert has created a unique look at a significant historical figure and period in world history.