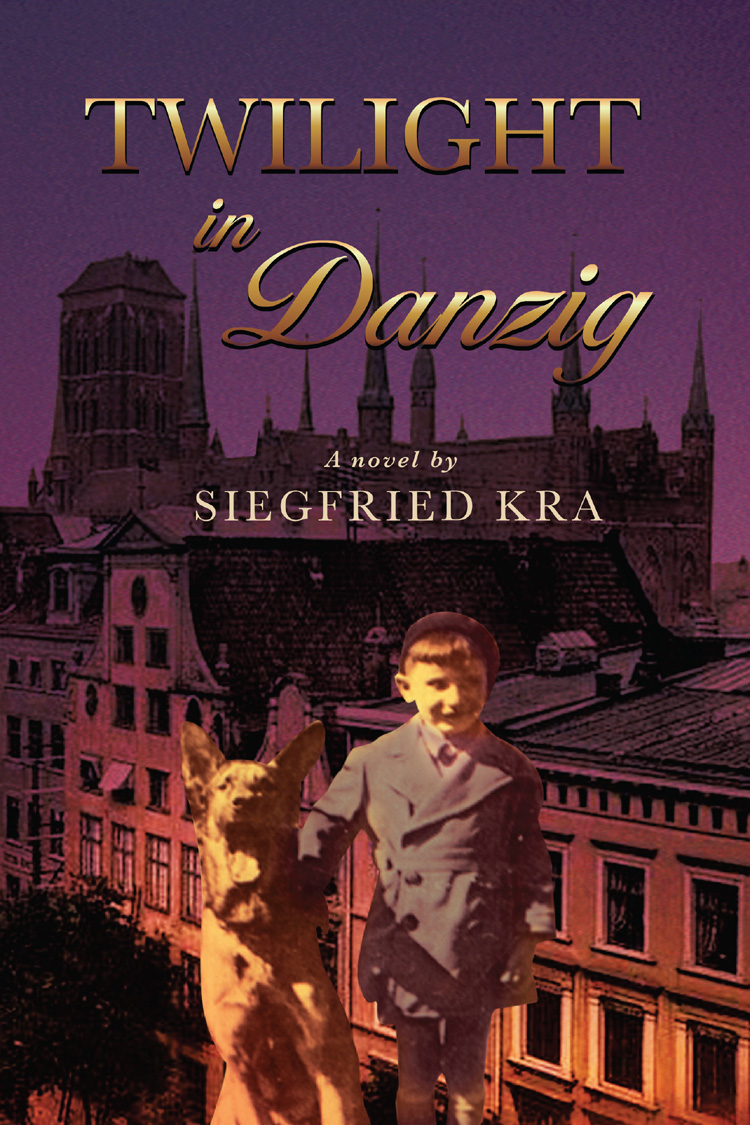 "Twilight in Danzigis based on a true story, told through the childlike, naive, but mature eyes of a young boy whose family, because of their wealth and friendship with the nobility of Danzig, is buffered against the rising power of Hitler. I was immediately drawn into this fascinating story. Youwant to shout out to his proud and misled father 'Leave Danzig now while your son and wife are still alive.'Jonas is horribly tricked by his governess to join the youth supporters of Hitler because it is much more fun than the Jewish youth group his parents think he is still attending. He discovers, with shame, just how wrong he is. He severs his ties to Hitler and his governess, but because of his age, cannot do much to correct his wrongful involvement.
The story of this family is unique due to the great wealth they had and lost.It adds another dimension to the personal hardships and loss suffered by many at the hands of the Third Reich. No Jew was safe during this period. They finally attempt to leave Danzig and their privileged life. It is a very personal story and one that recounts the hopelessness of coping in a world controlled by a treacherous leader. I highly recommend this book. If you don't read it you are missing a treasure." - Gary A. Wilson, Ph.D.

SIEGFRIED KRA emigrated,with his family, from Danzig, Germany to New York in 1939. He attended CCNY, then went to medical school in France and Switzerland before completing his training at Yale. In his practice as a cardiologist, he has treated tens of thousands of patients. Kra has published over a dozen books, both fiction and non-fiction. In addition to medicine and writing, his passions include his passions include opera, growing orchids, and tennis, which he still plays weekly at age eighty-six. He also still teaches as an Associate Professor of Medicine at Yale University School of Medicine and Quininipac University Netter School of Medicine.