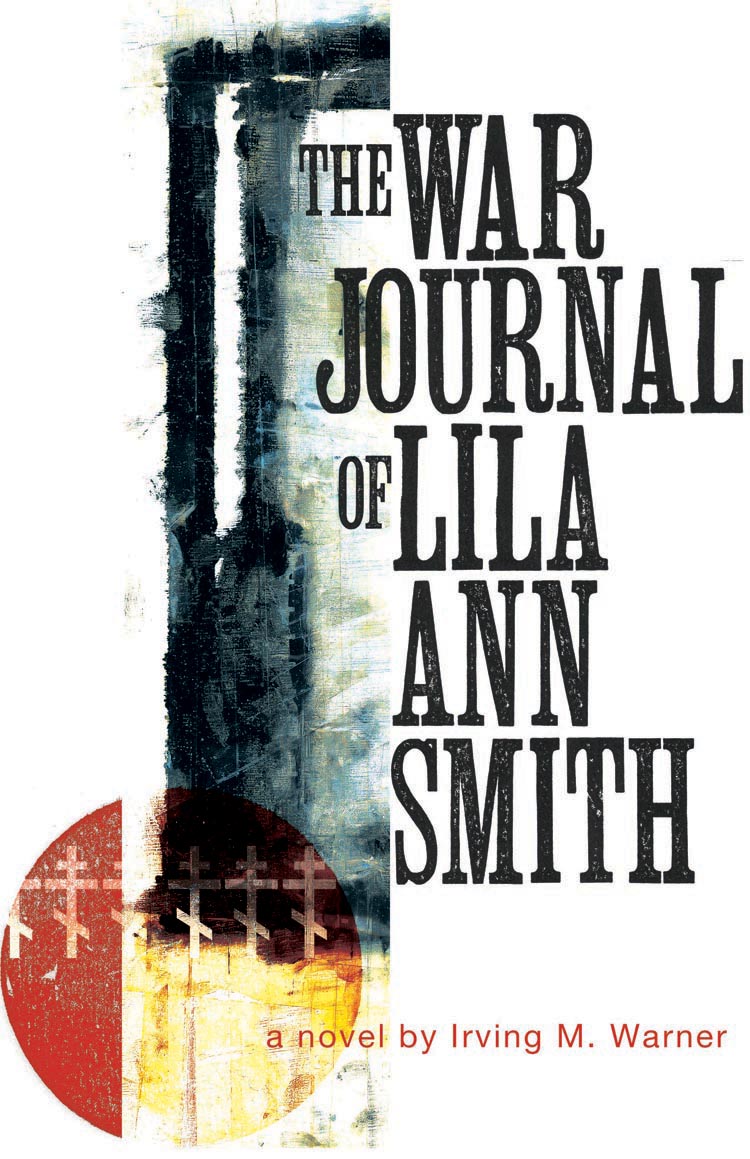 Fiction. THE WAR JOURNAL OF LILA ANN SMITH is based on a true story of the invasion and subsequent occupation of the Island of Attu by the Japanese during World War II. This action was followed by the removal of the occupants of Attu to another island near Japan. Irving Warner, after 25 years of research, after interviewing as many survivors as possible, developed this novel focusing on the single Caucasian woman who lived through this, a woman whose husband was killed during the invasion and who went to Japan with the native people. As the author writes in his foreword to this book: "I open this gate and invite you into the life and times of 44 real people on Attu Island, June 1942, all part of the historical record of World War II. I've changed all the names in THE WAR JOURNAL OF LILA ANN SMITH. I've altered some of the facts, especially that of the historical school teacher, who was not interred on Hokkaido Island, but on another island near Yokohama. But beyond this gate, the reader is visiting the spirit and times of the real story, and practically speaking, the events themselves. But I cannot own this story, no one can."