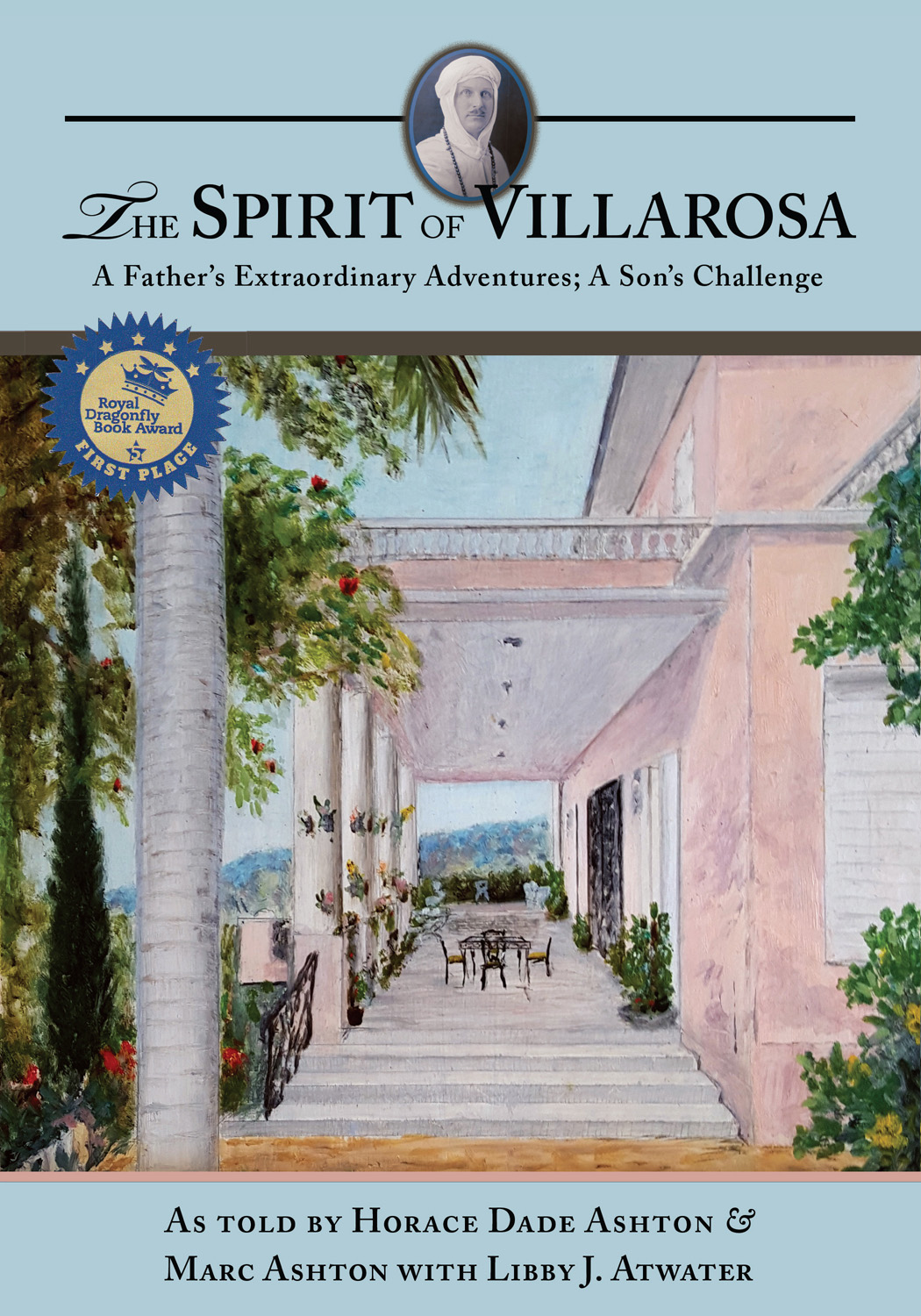 The Spirit of Villarosa: A Father's Extraordinary Adventures; A Son's Challenge

When Marc Ashton was kidnapped, thoughts of his famous father, Horace Dade Ashton, filled his mind. The elder Ashton became a founding member of the Explorers Club, and showed his passion for adventure by visiting many perilous, yet captivating, corners of the world at a time when travel was not easy. Marc believed the key to his escape lay in his father's exploits. Dubbed the "original Indiana Jones," the elder Ashton shared his journeys through his countless lectures, films, prize-winning photographs, and writing. In 1940, he became the cultural attaché to the U.S. embassy in Haiti and moved his young family to the island, where they remained until 2001. The Spirit of Villarosa is a glorious account of Horace Ashton's remarkable adventures juxtaposed with Marc Ashton's own harrowing captivity by armed, drug-crazed thugs seeking a staggering ransom. The Spirit of Villarosa would make an exciting adventure novel; because it's a true story makes it all the more exhilarating.

This book is based on Horace Ashton's 42+ hours of recording his amazing life story. His painting of Villarosa graces the book cover.Marc Ashton wrote about his family, his kidnapping, and his life in Haiti that led to this horrific event.