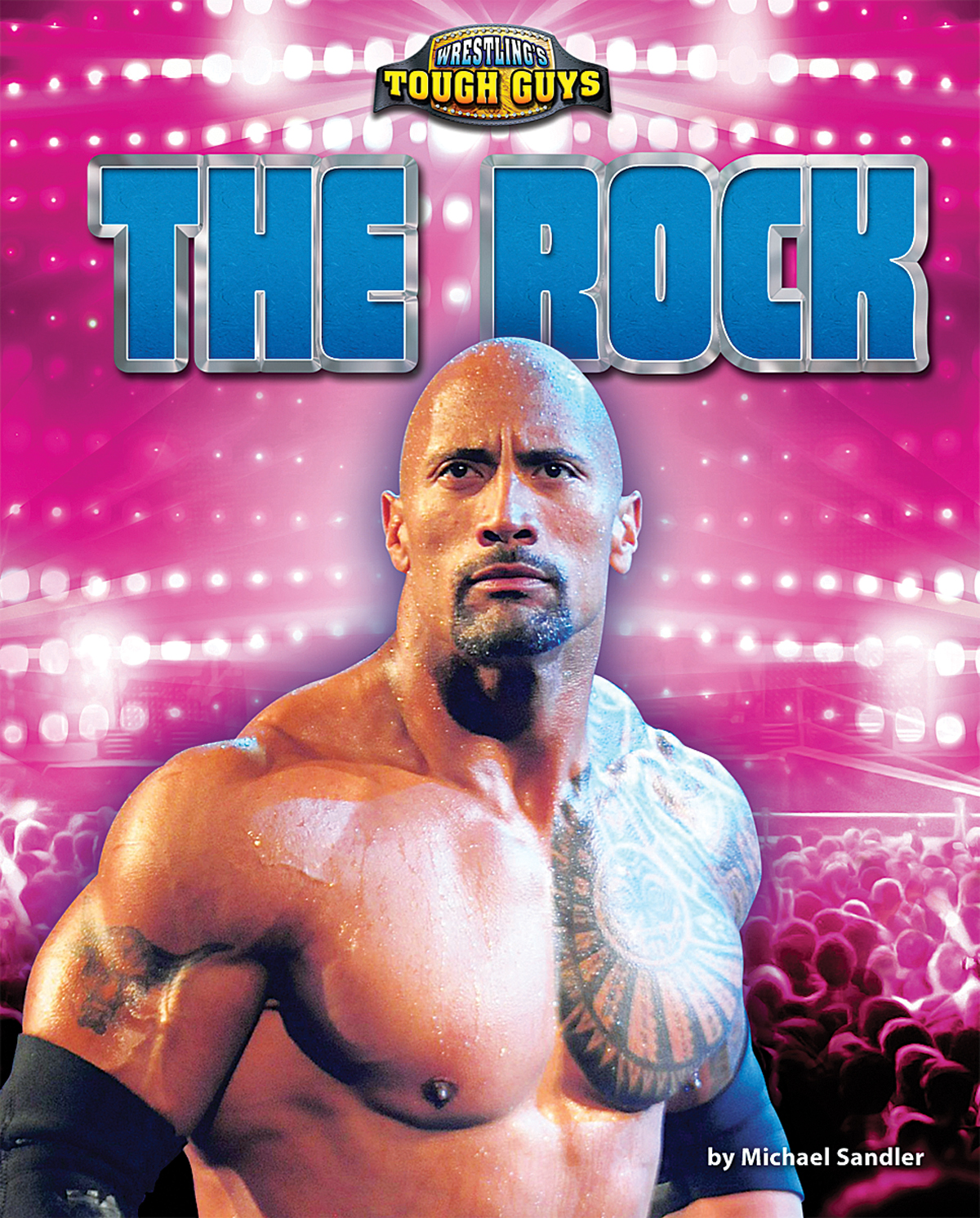 Dwayne Johnson is not your average wrestler. Before he was known in the ring as "The Rock," Dwayne played football at the University of Miami, where he was a member of their national championship team in 1991. And after The Rock became a superstar in the WWF, Dwayne kept busy outside of sports and pursued his interest in becoming an actor. Today, Dwayne "The Rock" Johnson is the leading actor in many blockbuster movies. In The Rock, young readers will follow this superstar's career from the wrestling ring to the movie screen. Large, full-color action photos and an engaging narrative text will keep readers turning the pages. The Rock is part of Bearport's Wrestling's Tough Guys series.