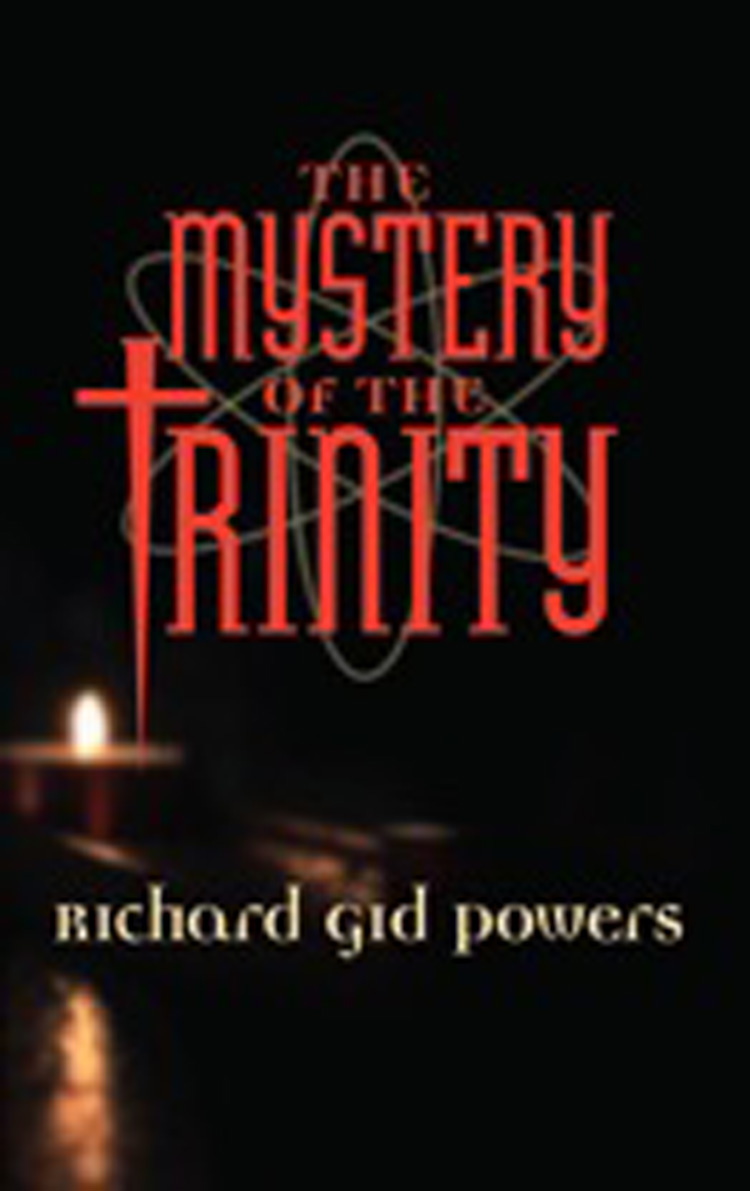 The Mystery of the Trinity

Fiction. In his new religious thriller, Richard Gid Powers weaves Church intrigue, corporate crime, religious symbols, mystical theology, ancient history and legend into a high stakes struggle for the soul of the Catholic Church. This fast paced adventure sends Ann Carroll, heir to America's greatest Catholic fortune, on a quest to reveal the chilling conspiracy behind the murder of the Church's most saintly bishop. Searching Mt. Athos in Greece, Paris, San Salvador, New York and New Orleans, she discovers crimes at the highest levels of the Catholic hierarchy, rocks the Church to its foundations, and leads a Pentecostal renewal of faith that heals the millennium-long schism between Roman and Greek Catholicism and gives birth to a new Catholic Church.

Richard Gid Powers has had a prolific career as an historian with such works as Secrecy and Power: The Life of J. Edgar Hoover; Not Without Honor: The History of American Anticommunism; G-Men: Hoover's FBI in American Popular Culture; and Broken: The Troubled Past and Uncertain Future of the FBI. THE MYSTERY OF THE TRINITY (Caravel Mystery Books, 2014), his first novel, draws on his expertise on conspiracies and conspiracy hunting, Catholic doctrine, liturgy and Church politics, and a fascination with the crossroads of science and spirituality. He holds a Ph.D. in American Civilization from Brown University and is a professor of history at the College of Staten Island and the Graduate Center, CUNY. He is the son of Science Fiction Hall of Fame illustrator Richard M. Powers and as far as he knows he is not the literary novelist Richard Powers, nor one of his relatives.