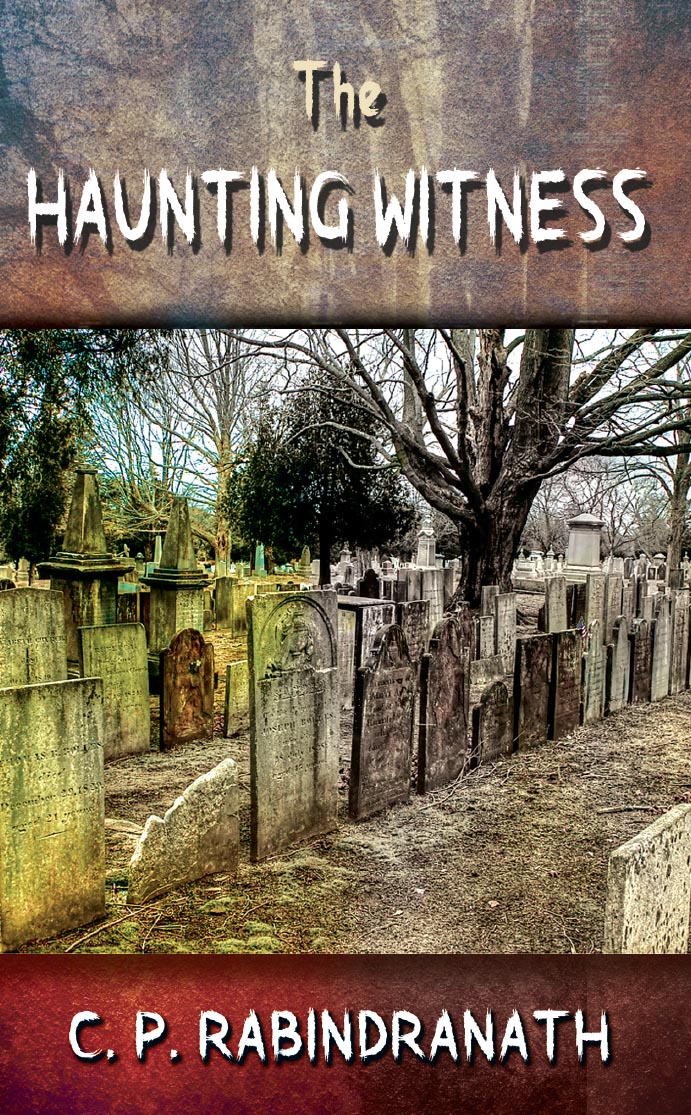 This is the story of a witness who is haunted both by the police ,the perpetuator and also the victim's family.Alex, an orphan and an ex-service man boarded out medically from the clandestine division of the army becomes a witness, when he is working in a bar to a gruesome bomb blast killing most of the notorious mobsters of Mumbai. He becomes a fugitive and through his six Ghost club friends who are also orphans, he fights a lone battle. In the melee, he encounters a dreaded terrorist who tries to create an apocalypse in the country using a nuclear bomb. The story a crime thriller is fast packed ,and deals also essentially with problems of witness protection in our modern society.

DR C P Rabindranath is a retired HOD & Professor of Psychiatry from Government Rajaji Hospital Madurai, Tamilnadu and a consultant psychiatrist. He hails from a Royal family of 'Padijara Kovilakam' from Mankavu, Kozhikode Kerala. He has written two books .The first a fiction titled 'The Lone Limbo' and the second book, a collection of 55 short stories titled 'God Created Them All' in 2015 -16.